Launch of Duncan on the Clyde in Scotland 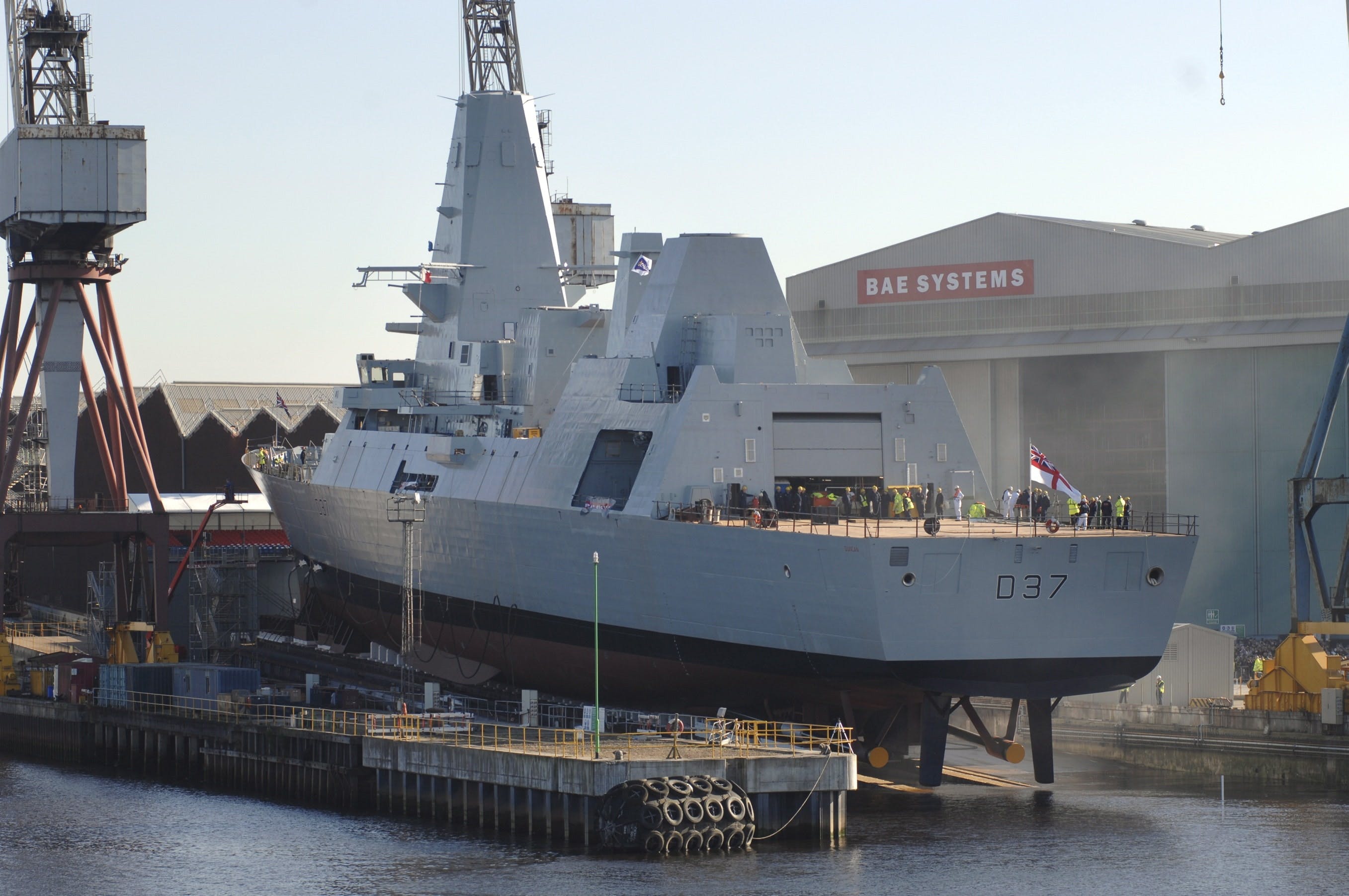 The sixth and last of the Royal Navy?s powerful new Type 45 Destroyers was launched in November 2010 on the Clyde.

The 7,500 tonne warship ?Duncan? has been built by BAE Systems using 2800 tonnes of steel – more than used in Blackpool Tower – which equates to 100,000 square metres and is covered with 40 tonnes of paint.

Marie Ibbotson, wife of the Deputy Commander-in-Chief Fleet Vice Admiral Richard Ibbotson, sent the Type 45 down the slipway on the anniversary of the Royal Navy?s significant victory over the Dutch fleet in 1797 which was led by Admiral Adam Duncan after whom the ship is named.

Equipped with the Sea Viper missile system, the Type 45 will be able to engage multiple airborne or sea skimming targets from any direction at supersonic speed, helping her to provide unrivalled protection to the fleet from the most sophisticated aircraft or missiles.

Duncan is affiliated to Dundee and Belfast. She completes the Class of six Type 45 warships along with Daring, Dauntless, Diamond, Dragon and Defender. She is expected to enter service in 2014.