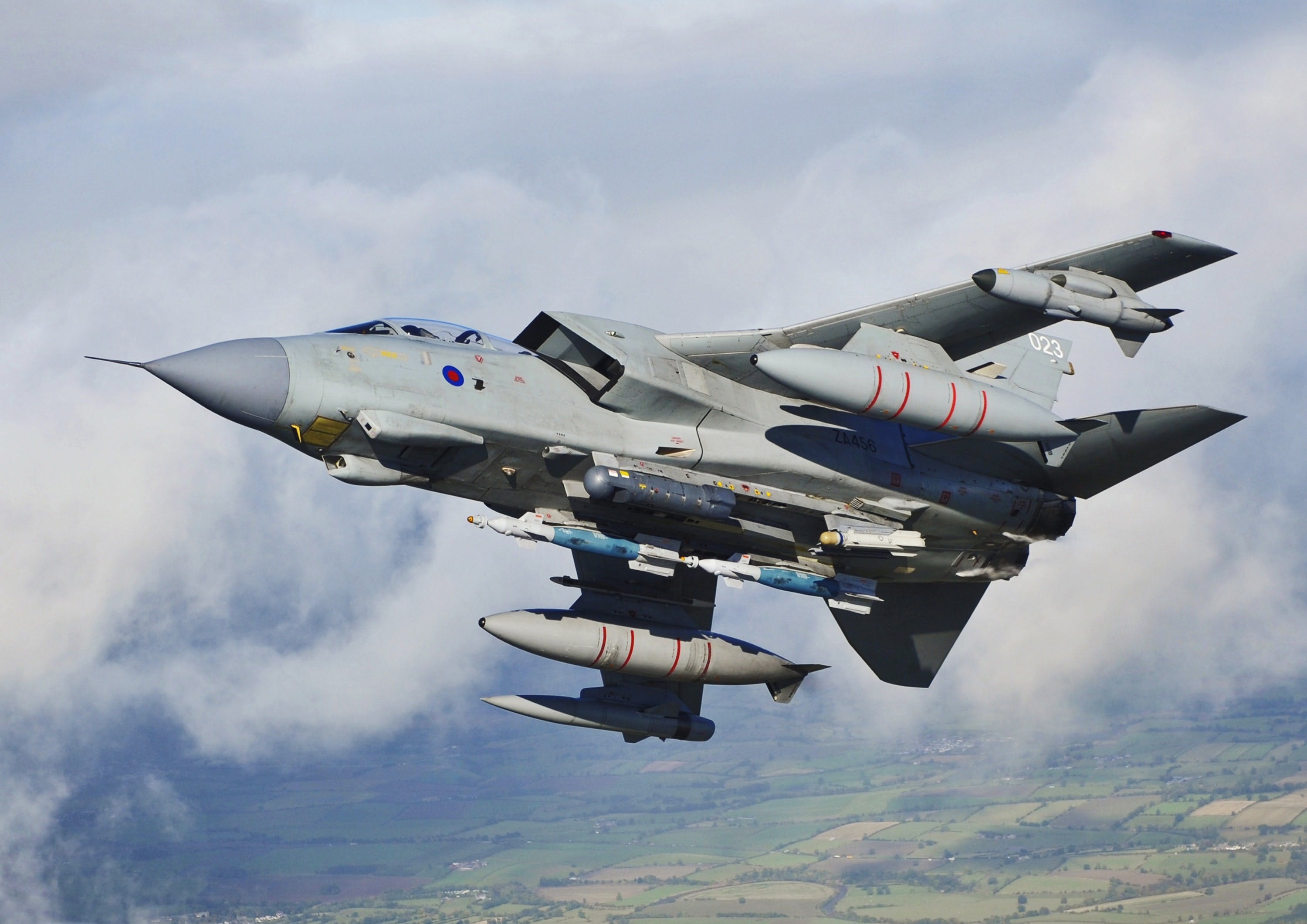 A IX(B) Sqn Tornado GR4 training for deployment to Afghanistan.

Pictured here on 12 October 2012 is a Tornado GR4 aircraft as it undertakes a training sortie over the North West of England. The Tornado from IX(B) Squardon is preparing for deployed operations over Afghanistan in the near future.

The Tornado GR4 is a variable geometry, two-seat, day or night, all-weather attack aircraft capable of delivering a wide variety of weapons. Powered by two Rolls-Royce RB 199 Mk 103 turbofan engines, the GR4 is capable of low-level supersonic flight and can sustain a high subsonic cruise speed.

The GR4 typically carries up to a maximum of 5 Paveway IV smart weapons or 2 Stormshadow cruise missiles but can be configured with various weapons, targeting pods and reconnaissance pods simultaneously including the Dual Mode Seeker (DMS) Brimstone, ALARM Mk2 missile, Litening III and the Reconnaissance Airborne Pod TORnado (RAPTOR).

The Tornado GR4 is a world leader in the specialised field of all-weather, day and night tactical reconnaissance. The RAPTOR pod is one of the most advanced reconnaissance sensors in the world and greatly increases the effectiveness of the aircraft in the reconnaissance role. Its introduction into service gave the GR4 the ability to transmit real-time, Long Range Oblique Photography (LOROP) to commanders or to view this in cockpit during a mission. The stand-off range of the sensors also allows the aircraft to remain outside heavily defended areas, thus minimising the aircrafts exposure to enemy air-defence systems. Additional capability in the Non-Traditional Intelligence Surveillance and Reconnaissance (NTISR) role is provided by the Litening III RD and the use of the ROVER data link for providing tactical operators with real time Full Motion Video (FMV) in the battle space.

The Tornado GR4 is now equipped with the Storm Shadow missile and 2 variants of the Brimstone missile, including the most advanced DMS variant. 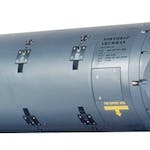