HMS Montrose, a Type 23 Frigate, performed a series of tight turns, during Marstrike 05. 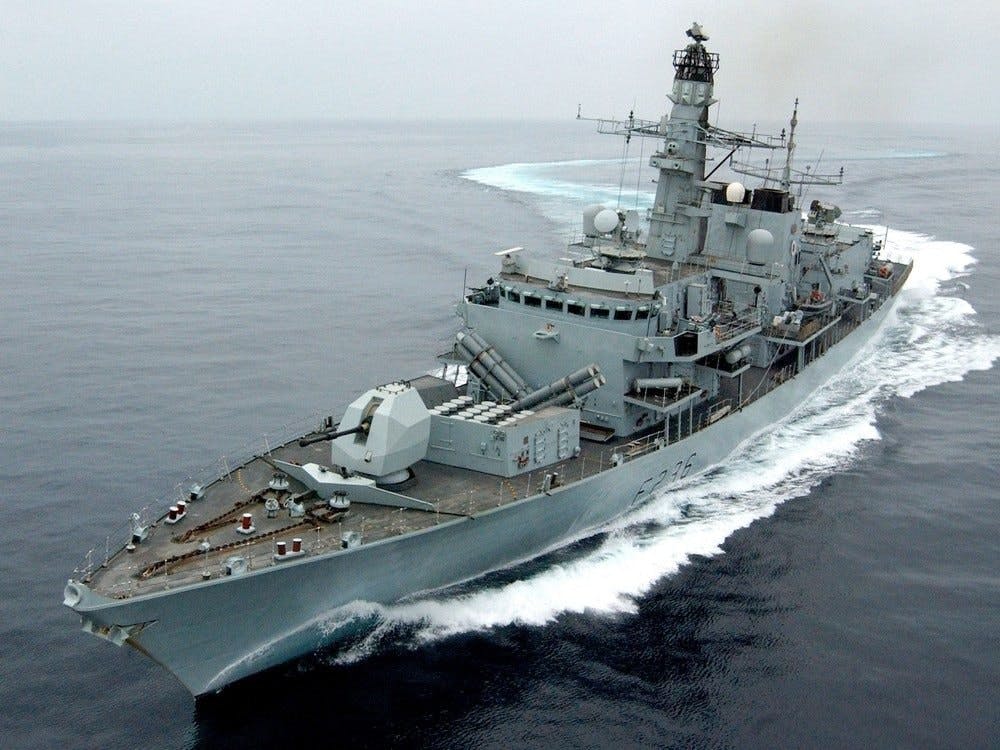 HMS Montrose, a Type 23 Frigate, performed a series of tight turns, during Marstrike 05.

The long-planned series of exercises, entitled Marstrike 05, were designed to demonstrate Britain’s ability to deploy, operate and sustain a maritime strike force and to reinforce the Government’s commitment to the stability and security of the Mediterranean and Gulf regions.
Marstrike 05s main objective was to develop the operational capability of the participating units – in particular HMS Invincible strike role conducted with her tailored air group. Major focus of the deployment was Exercise Magic Carpet, a joint and combined exercise based in Oman with participation by the Omani, US and French forces.

This image was submitted as part of the Peregrine 06 Photographic Competition. 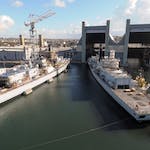