Reservist Soldiers on a Challenger 2 Tank 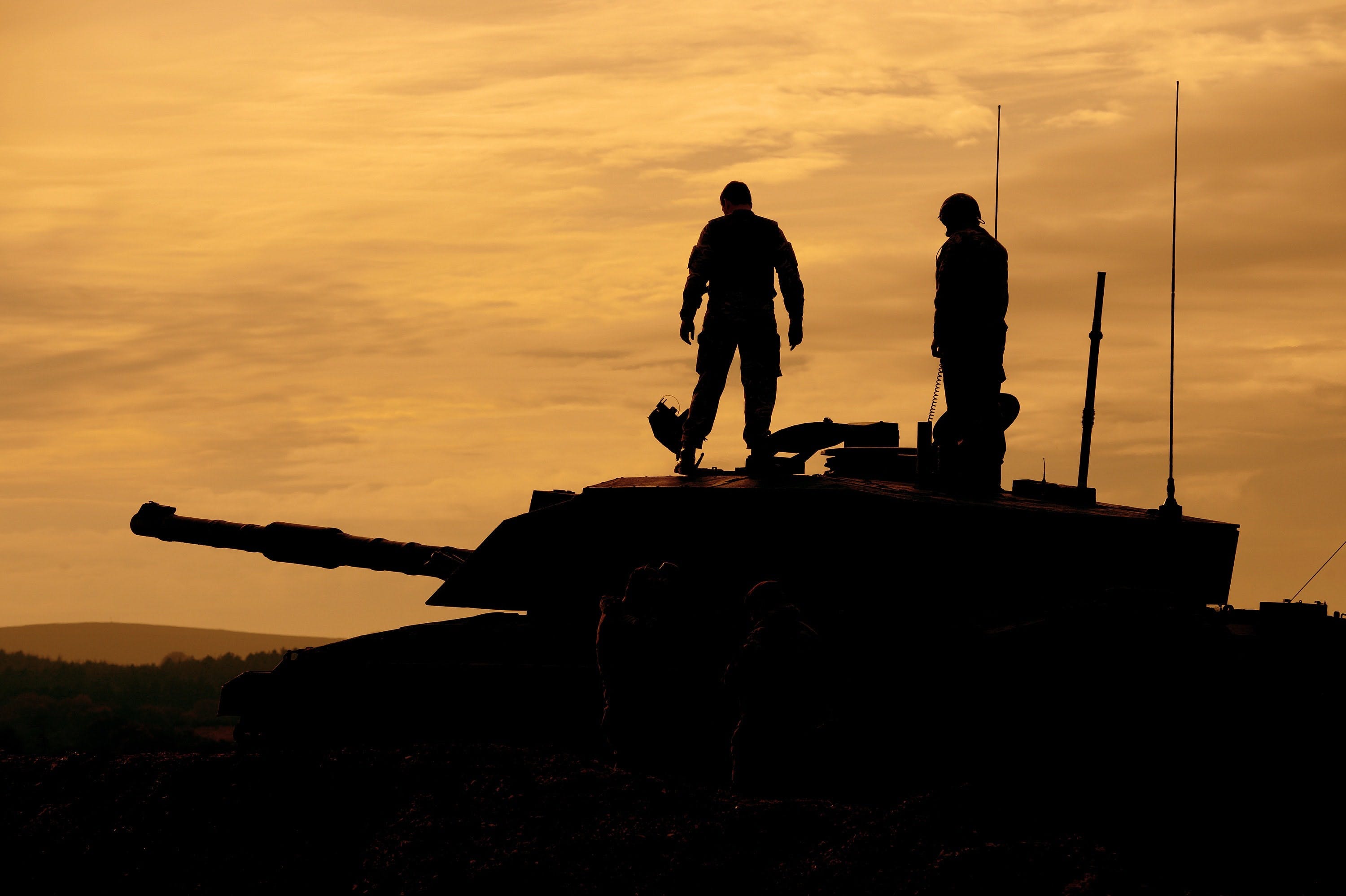 Soldiers with the Royal Wessex Yeomanry onboard a Challenger 2 main battle tank during a training exercise at Lulworth Cove in Dorset.

By this time next year, The Royal Wessex Yeomanry will formally become the only Armoured Reinforcement unit in Britain and will be working towards fully integrating with the British Armys three Regular armoured units; The Queens Royal Hussars, The Kings Royal Hussars, and The Royal Tank Regiment.

As a result, the RWxY will also become one of only a handful of Reserve units to be a part of the British Army Reactive Forces. Theyll be held at a state of higher readiness compared to other Reservists and prepared to deploy anywhere around the World to protect Britains interests and national security. 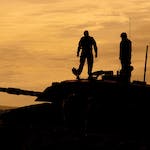 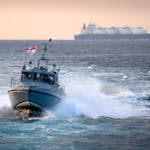