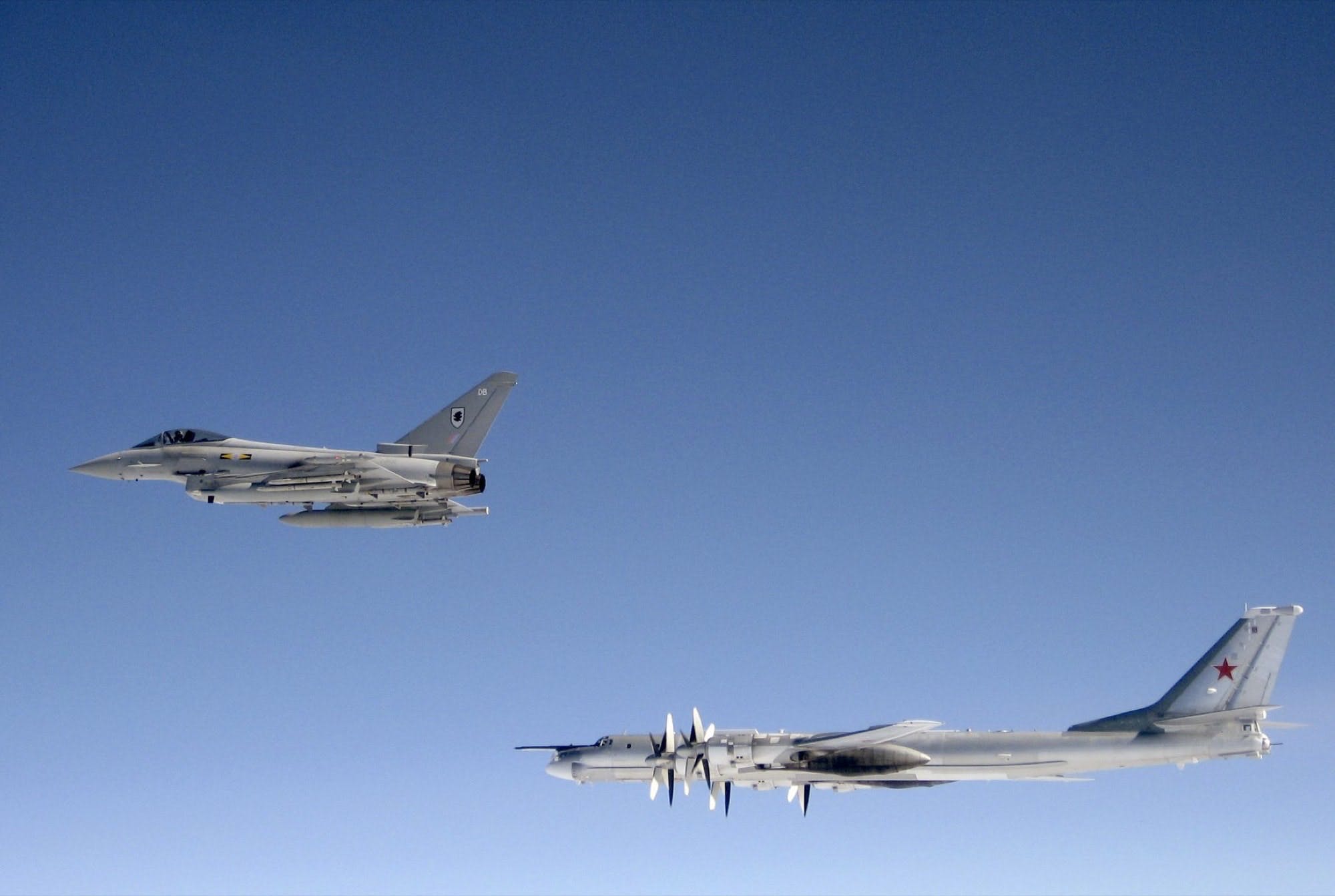 Typhoon F2s took on their first operational duties on 29 June 2007, when they assumed responsibility for the Quick Reaction Alert (QRA) element of UK and NATO air defence in the southern part of the country at RAF Coningsby, Lincolnshire.

Typhoons, the RAFís newest fast jet aircraft, currently cover the UK Quick Reaction Alert (QRA) commitment together with Tornado F3 aircraft (which are based at RAF Leeming and RAF Leuchars).

Over the next nine months, the Typhoons will progressively replace Tornado F3s, the aircraft which have performed this duty for many years.

The first operational unit is Number 3 (Fighter) Squadron, which received its first Typhoon in March 2006, and is the lead squadron for developing RAF Typhoon air defence operations.

3(F) Squadron cover the QRA commitment with Typhoons from Number XI Squadron, which are also based at RAF Coningsby.

QRA procedures entail aircraft being held at continuous ground readiness, so that they can take off within minutes – without pre-warning – to provide air defence. 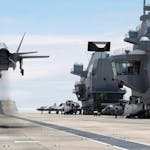 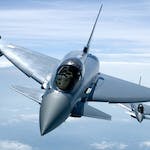