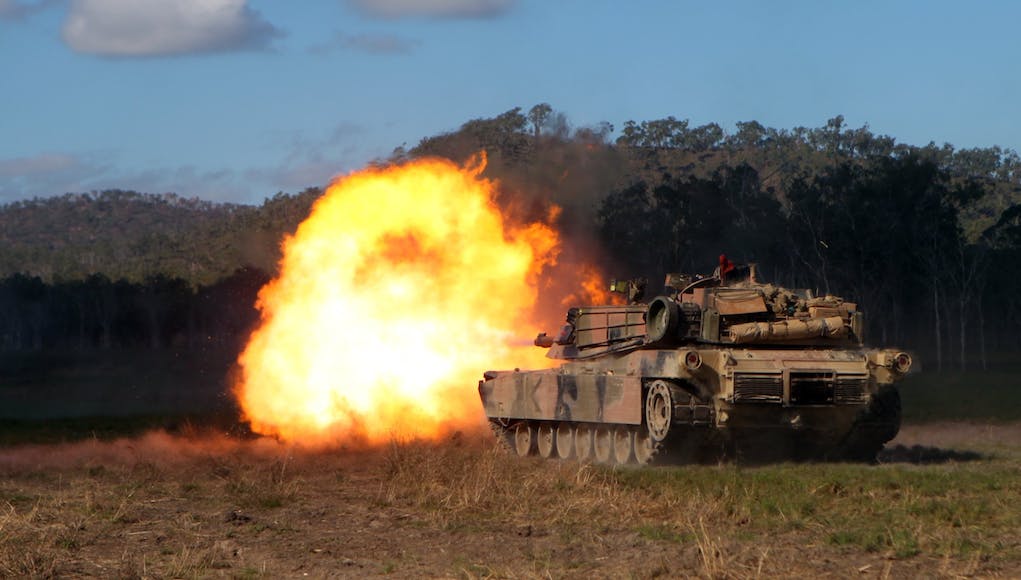 The Australian Army is broadening its investigation into alleged unlawful activities conducted by its soldiers during operations in Afghanistan.

On Friday the Inspector-General of the Australian Defence Force issued a rare public plea for information and witnesses as it broadens its ongoing investigations into alleged war crimes and related offences committed during by military personnel during Australia’s involvement in the war in Afghanistan.

The inquiry is being headed up by Major General Paul Brereton AM, an army reservist with an extensive legal background who currently also serves as a Justice of the New South Wales Supreme Court.

Speaking to the media on Friday, Brereton advised that “while the inquiry has already spoken to many sources, [they] would like to hear from anyone else who has any relevant information”.

Known allegations currently being investigated include; the alleged unlawful killing of a teenage Afghan boy named Khan Mohammed in Kandahar Province and the deaths of alleged Taliban sympathisers Bismillah Azadi and his son Sadiquallah during an Australian rain in Uruzgan provice in September 2013.

The inquiry covers the period of Australian involvement from 2001 to 2016, and according to the statement is “examining whether or not there is any substance to rumours” that have been permeating through the defence community. This follows an earlier statement in April when the Chief of Army, Angus Campbell, revealed he had referred a range of “unsubstantiated, third-person, hearsay stories” to the Inspector-General’s Office for investigation.

Concerns over war crimes, such as unlawful killings and alleged mistreatment of prisoners, have surrounded the Australian Army’s special forces community for a number of years. Previous investigations have looked into incidents during the Australian interventions into Timor Leste and the Iraq War. In recent years the investigations have been driven by a number of whistleblowers coming forward to the media with accusations of cultural issues within special forces units, such as the SAS and Commando Regiments, and allegations cover ups where incidents have been reported up the chain.

Give them a job and let them get on wth it. War, especially counter-terrorism, is a dirty business.

For their sake let’s hope it’s not the witch hunt the UK’s effort descended to. 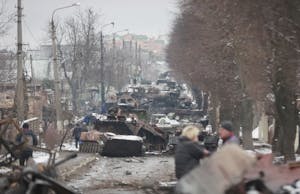