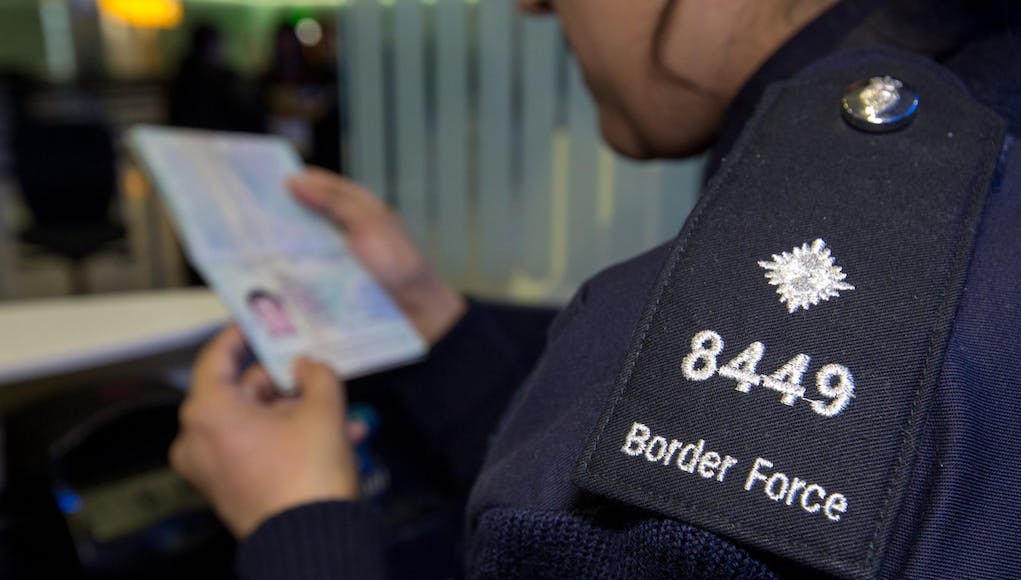 The Home Office is reportedly discussing plans to establish a volunteer contingent within the Border Force along the lines of the police special constabularies to help secure Britain’s border.

The plans are being considered in Whitehall as concerns are increasingly raised about Britain’s ability to secure its borders, both in light of recent cuts and considering the large numbers of minor harbours and entry points along the coastline. Reports published earlier this year identified nearly thirty wharves, marinas and jetties on the east coast that had been left without any Border Force presence for over a year – making them a prime entry point for drug smugglers, illegal entries and other criminal conspiracies.

It is expected that the volunteers would primarily be used to bolster staffing levels in the Border Force which manages frontline operations at air, sea and rail ports including passport control and checking packages and cargo coming into the country.

First reported by the Mail on Sunday the news has subsequently been picked up by several other news sources, many deriding the scheme with the “Dad’s Army” moniker. Dover MP Charlie Elphicke agreed that more needed to be done to secure small ports and airfields but argued that “border security is a skilled job” and that “great caution” was necessary before pursuing the volunteer model.

The PCS union, which represents most of the 8,000 Border Force members also expressed concerns over the proposal. Mark Serwotka, the general secretary, highlighted that seasonal workers were already being overused – even outside of peak periods – due to shortage of permanent staff and that they lacked the proper training to do the job effectively.

The use of volunteers in law enforcement is not unusual in Britain. The special constabulary predates the fulltime police service and volunteer Special Constables have increasingly played a more active role in frontline policing as cuts impact fulltime officer numbers.

More recently the National Crime Agency, formed in 2013 from an amalgamation of several earlier national law enforcement bodies, was established from the ground up with a volunteer contingent in mind. Specifically targeting individuals with experience in cyber security, financial markets, forensic accountancy and ethno-cultural knowledge, NCA Specials provide expert levels of specialist support for a variety of investigations.

Fund the force properly,stop doing things on the cheap.

A volunteer element means more bang for your taxpayer buck.

Funding things “properly” is a nice idea but how many hospitals do you want to close to do so? We’re nearly £2 trillion in debt…

Providing these volunteers are used for basic to medium capability jobs where they can watch for suspicious activity, liase with their regular colleagues and police, I see no problem having a part-time force that offers excellent value for money and relives pressure on their full-time colleagues.

There is nothing wrong with using dedicated part-timers if they are trained correctly, paid and given the ability to learn the job along with potential promotion, whilst being looked after.

What is it with British Governments and offloading its responsibilities regards running the country onto less trained personnel: 1) Cut nbr of Reg Military, increase nbr of Reserves 2) Cut nbr of Police increase, plastic bobbies 3) Cut nbr of teachers, increase nbr of assistants (who are now getting cut) 4) Cut number of nurses, increase number of nursing assistants 5) Cut government-funded disease surveillance centres. lay onus to report infectious diseases onto the private sector. and now we see the same with the border force. Just what is it about this present Government in saving money in the wrong… Read more »

Great idea. In South Africa I served for ten years as an Honorary Officer in the then Natal Parks Board. Our Unit of 40 members included ex-Game Rangers, Policemen,former Armed Forces personnel and specialists in various conservation related fields and added huge value to the NPB at virtually no cost. People should not underestimate or disparage part time volunteers who in essence give of their time and skills from a sense of duty and love of the task,qualities not always present among full time employees!

I’m tempted myself as sick to death of people just walking into my country.

Stupid idea. Most current “volunteers” are retired people with a conscience. This is not sustainable. We need to train young people properly and pay them properly. Knowledge needs to be passed down the generations.

I would sign up for this and work entirely voluntarily if it helped the UK to regain control over who is coming into our country and to provide proper scrutiny and checks at the border and searching for illegal entries.
agree it is doing things on the cheap but there already are volunteers in the armed forces for example as well as most other public services.

Agree Mr. Bell. Reservists can be every bit as effective-sometimes more so than Regular forces/employees

As a former officer of a Customs and Excise I can say it’s all been tried before.
It tends to attract the wrong sort of volunteer.
With so many ex customs officers out there maybe a reasonable retainer would get us back on patrol.

I really like to be Volunteer work for UK border Immigration.I am 43 years old lady and if they except me I try hard to do my best. 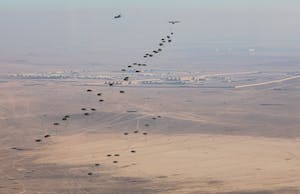