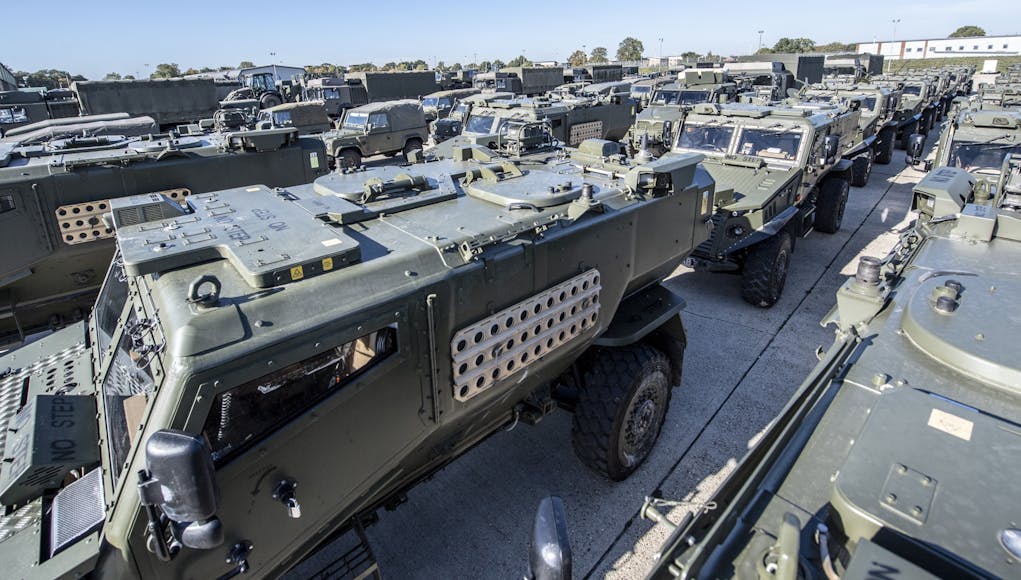 Hundreds of British troops have arrived in Holland as part of the 2,500km road move for Exercise Trident Juncture. Over 2,700 British personnel will contribute to what is the largest NATO exercise in recent years.

Trident Juncture will involve over 40,000 participants, 130 aircraft, and 70 ships from 31 nations (all 29 NATO members + Finland and Sweden). Units will begin to form up on the 25th October.

British Army vehicles and equipment arrived in Holland having passed through the channel tunnel earlier this week. They’re scheduled to arrive in Norway on the 14th October, before the main exercise begins on the 31st.

British Army vehicles and equipment are loaded onto Channel Tunnel trains for Exercise #TridentJuncture a large #NATO exercise in Norway. Coupled with #saifsareea this sees British Forces demonstrating their ability to protect the nation at home and abroad https://t.co/Wnlh0gheuP pic.twitter.com/uLlq5OvFyK

The Ministry of Defence confirmed that 7 Royal Navy vessels and a fleet diving unit will be participating:

“This exercise demonstrates the strength of our collective defence. Together we are ready to tackle any threat, from any direction”

The RAF will also be participating by providing Hawk Aircraft to act as the enemy and by operating remote air defence.

The exercise is a ‘scripted exercise’ and will therefore be played out according to a pre-written manuscript.

A ‘northern army’ and a ‘southern army’ will ‘play against each other’. The northern army is led by NATO’s Allied Land Command and includes personnel from Norway, Canada, and Sweden. They will also have an amphibious component from the US Marine Corps (USMC).

The southern army consists of personnel from Germany, Italy, and the UK.

The news comes just weeks after Vostok 2018, the largest Russian military exercise for over 30 years. It involved over 300,000 Russian soldiers, as well as 3,500 from China.

“It fits into a pattern we have seen over some time – a more assertive Russia, significantly increasing its defence budget and its military presence”. 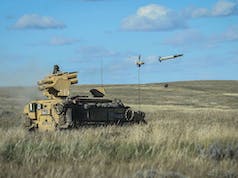 The British millitary are deployed all over the globe! It’s crazy what Britain can do with what it has. Exercises going on in so many places! Japan, New Zealand, Norway, Oman, just to name a few places.

Not too bad for a country on supposedly on the back foot
Or as the BBC like to say:
“Despite Brexit”

There’s all the troops deployed on UN taskings in Sudan and Cyprus as well. In addition to counter poaching in central Africa. Truly globally deployed.

And of course numerous SF ops not publicised.

You do realise the mammoth effort going in to make this happen? Once this is wrapped up the kit and equipment will take over a year to bring back to serviceability. The lads and girls will be threaders and sign off. It’s great doing things like this if you have the man power. We don’t. It’s not a case of just going away for a few weeks. There are duties at home that someone else has to cover. Skeleton crews and day on day off guard duties are not uncommon anymore to accommodate these expeditions. Spare a thought for everyone… Read more »

Mike (not sure which one)

Is Foxhound being used as an APC? As it only carries 4 + crew is this impractical for the infantry sections and battalion as a whole? I am just curious is 1 vehicle=1 section a better idea or do mechanised infantry just reorganise once taxied into position, so that vehicle capacity does not really matter?

But isnt that the answer to everything LOL?

Further. We struggled to sustain a static battlegroup during herrick when there were more men and helos in the pool. How do you armchair Baldrick’s think things are shaping up at the moment? Ask as soldier how he feels. He won’t share your glee.

I’d love to have the footprint we are shooting for but we haven’t the equipment pool to sustain it at the moment. 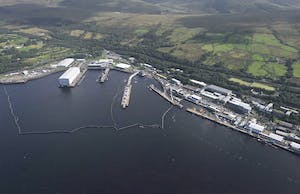