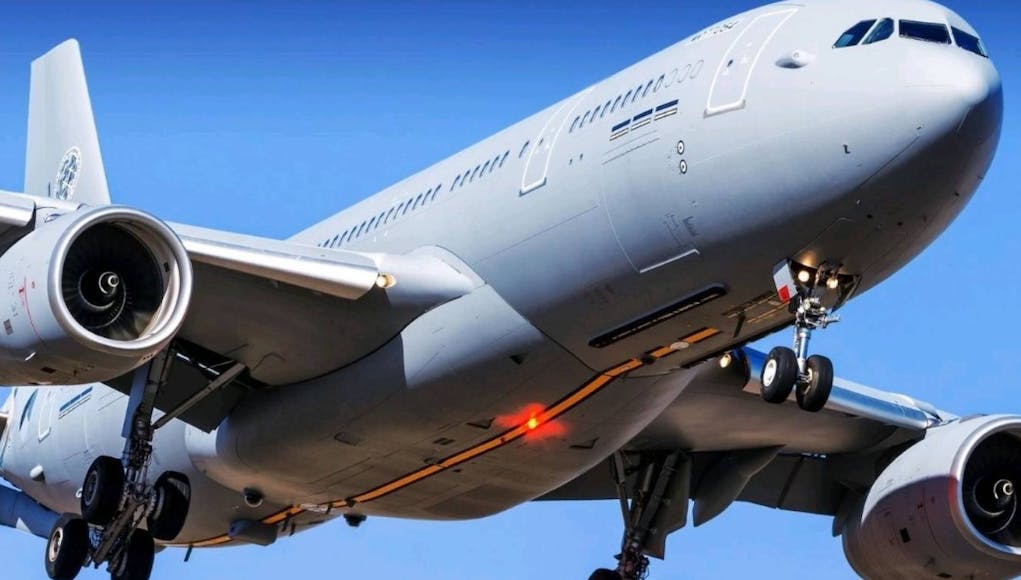 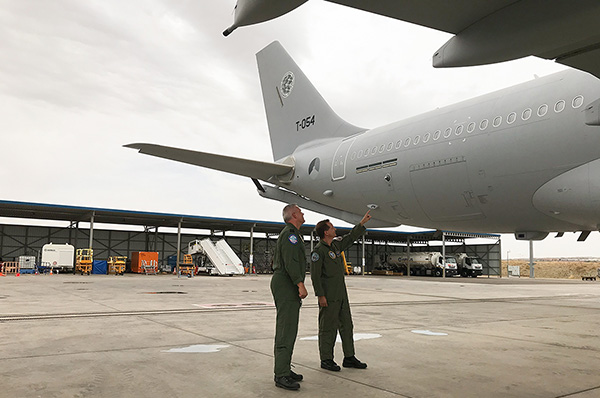 The MMF programme is a multinational pooling and sharing initiative. The consists of nine A330 Multi-Role Tanker Transport aircraft (the UK operated variants of this aircraft are known as Voyager) able to provide strategic transport, air-to-air refueling and medical evacuation capabilities to its six participating nations (Belgium, the Czech Republic, Germany, Luxembourg, The Netherlands and Norway).

The aircraft are owned by NATO and managed by the NATO Support and Procurement Agency (NSPA) with the support of the Organisation for Joint Armament Cooperation (OCCAR) on the acquisition phase until the end of 2022. The Multinational Multirole Tanker Transport Unit operates the fleet.

According to the firm, they have a track record here.

Headline made me think a new in flight entertainment system was being fitted.

Dern
Reply to  The Big Man

Guilty of that too.

It would interesting to know how DIRCM work https://en.wikipedia.org/wiki/Directional_Infrared_Counter_Measures

This is sensible. Also fit BriteCloud to protect them from radar-guided SAMs and AAMs. 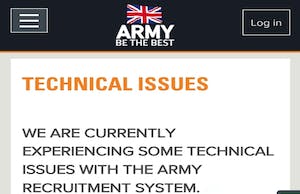