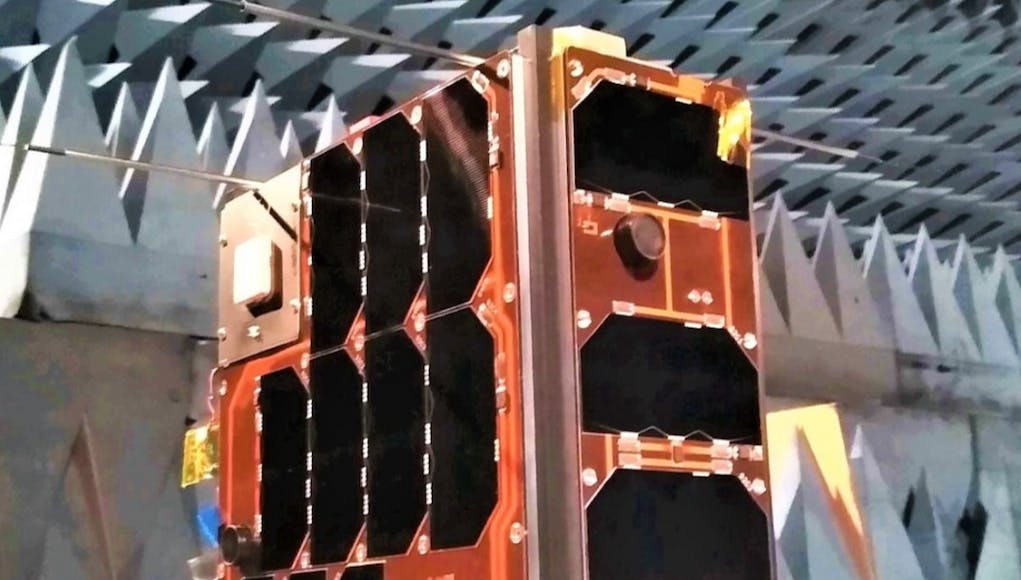 The Dutch Ministry of Defence have confirmed the upcoming launch of the first Dutch nanosatellite to orbit in mid-March by Virgin Orbit.

“NATO underlined the importance of Space at the end of 2019 by declaring Space as an operational domain and, subsequently, in the fall of 2020 by standing up the NATO Space Centre at Ramstein, Germany.

The US-based company Virgin Orbit has been selected to carry out the launch of BRIK-II.

You can read more about this from NATO here.

Mark B
Reply to  James Fennell