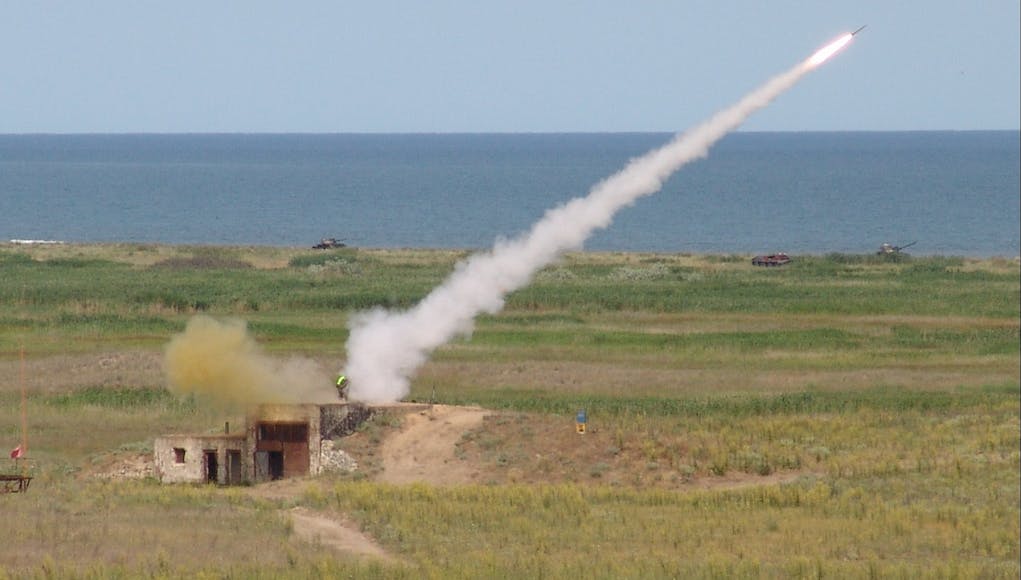 Airbus Defence and Space has been awarded a contract to provide Hungary Air Force with a Surface-to-Air Missile Operations Center (SAMOC).

The company say that this will allow country-wide coordination, at a strategic level, of all Ground Based Air Defence (GBAD) assets.

“SAMOC guarantees common situational awareness on attached units, using synchronization and distribution of the relevant data via the operational Mission Data Base, and the delivery of consistent information on subordinated levels. The solution covers mission planning and analysis, mission preparation, execution and monitoring as well as training.

It enables the whole Battle Management Command, Control, Communications, Computers and Intelligence (BMC4I) cycle for a Ground Based Air Defence cluster in a sole system.”

“This contract is the materialization of a trustful professional relationship that has been developed with Hungarian Air Force following in depth discussions between Airbus and highly experienced Hungarian military operational experts throughout the last 2 years, supported by life demonstration of the system in use by German Air Force” says Harald Mannheim, Head of Defence Solutions of the Intelligence Business at Airbus Defence and Space.

“With SAMOC, they will benefit from a successfully fielded and combat proven Air Defence Management System, which has already demonstrated its performance in several NATO exercises.”

SAMOC is already used in several countries, and provides full NATO interoperability based on tactical data links and military message handling. The system is open for integration of any legacy or future systems, and represents an essential first building block of the upcoming Hungarian GBAD.