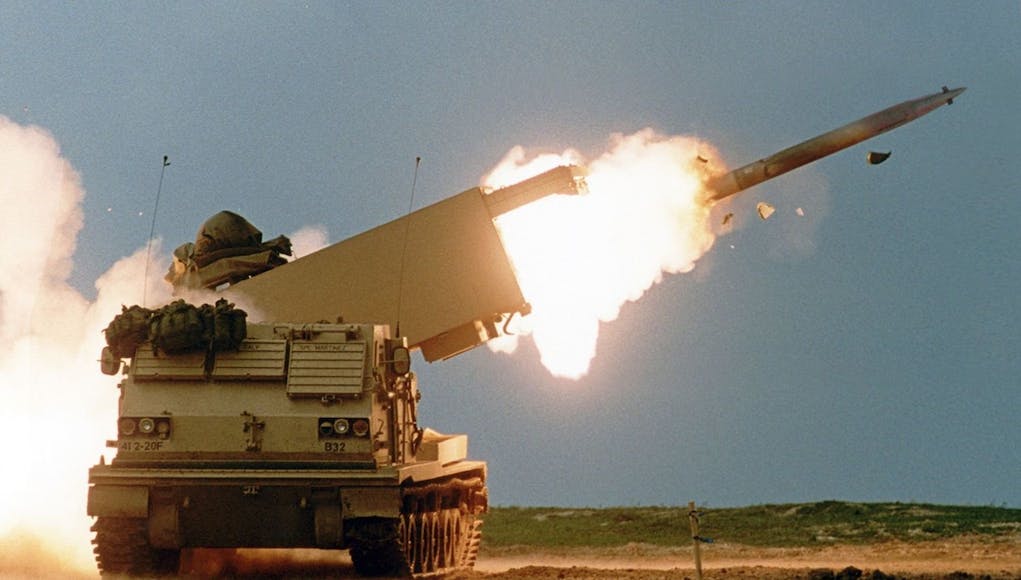 As the only US Army rocket artillery brigade in the European theatre, the recently reactivated unit is currently “preparing to deliver long range precision fires to defend NATO allies and deter aggression from near-peer adversaries”, say the US Army.

According to a US Army release:

“The 1-6 FA is the first of two MLRS battalions within the 41st Fires Brigade. The next battalion, 1-77 FA, is slated to reactivate later this year 2020.”

Thirteen years have passed since US Army Europe has seen MLRS in its command, say the US Army.

“The 41st Brigade and the M270A1 MLRS launcher share a battle-tested, long-standing legacy and have served in a combined seven wars.”

“The 41st Brigade has a rich history that traces back to World War 1. It’s a great opportunity to continue to build on this lineage and let the world know that big Army Europe is back.” 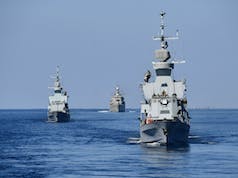 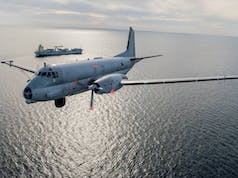 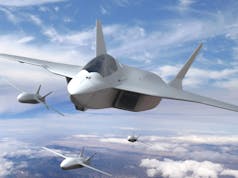 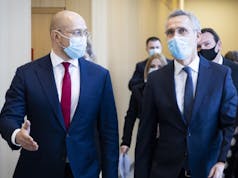 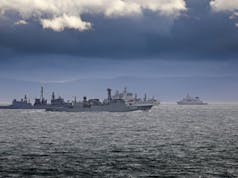 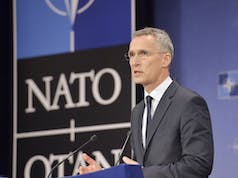 The U.S. Army needs to just reactivate a Europe based 2nd Armored Division (Hell on Wheels) and a stripped down, skeleton manned V Corps and Corps artillery and be done with it… The organization could serve as the framework for any expansion temporary or otherwise.

Nice to be able to put a 50Kg warhead within 5m of the target at 65Km! Vertical trajectory, no warning, bang, gone.

The US has done away with warheads for really precision strikes.
The latest Hellfire missile mod has replaced the warhead with flick out sword blades!
Yep you read that right sword blades.
A number of strikes against vehicle in built up areas have left a distinctive pattern of cuts on the roof and mush in the car.
6 x 60cm swords hitting at 700 kph is not going to leave anything or anyone in one piece. They have been used in Iraq and Afgan. A quick Internet search will fine the reports.

This isn’t really new. The RAF were dropping Paveways with inert warheads (concrete) in Iraq to reduce collateral damage in urban areas. A half ton of concrete arriving next to you at 600mph does still have a significant effect…

Yes that is well documented and was very effective.
What has not been widely reported is the sick and sneak b’stard who designed and got a weapon into service that chops the target up into mince meat!

I can picture someone saying ” All these beheading’s ISIS is doing… is there something we can do to get back at them?”