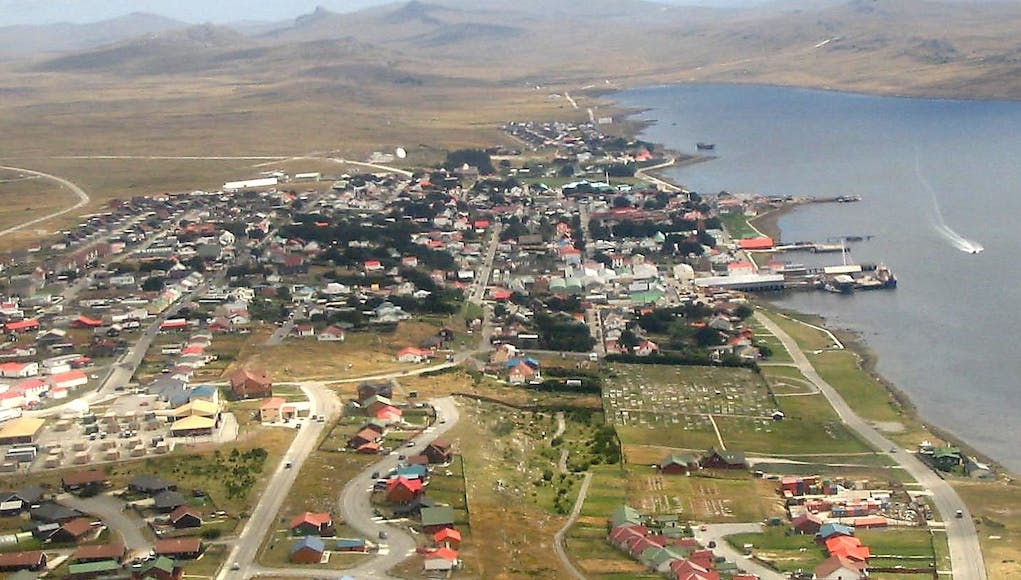 Argentina has demanded answers from Brazil after the South American country allowed several RAF flights to fly from Brazil to the Falkland Islands.

“The Brazilian foreign ministry reaffirmed its support to our country on this issue and said that it was unaware of these flights.”

Since the mid-2000s, diplomatic relations between the UK and Argentina have become increasingly strained. Since 2010, reports of British oil exploration around the Falkland Islands have caused a further downturn in UK-Argentine relations.

In February 2010 the Argentine government announced that ships travelling to the Falklands (as well as South Georgia and the South Sandwich Islands) would require a permit to use Argentine territorial waters. Despite the new restrictions, Desire Petroleum began drilling for oil in February 2010.

On the 33rd anniversary of the invasion of the islands on the 2nd of April 2015 Premier Oil, Rockhopper Exploration and Falkland Oil & Gas announced that they had found oil and gas in an offshore field to the north of the islands.

In April 2015 the Argentine Government announced that it was preparing to take legal action against the United Kingdom and the companies involved in oil exploration around the islands without Argentina’s permission. This had no impact.

In 2015 after a tie in the first round of presidential elections on 25 October, Mauricio Macri won the first ballotage in Argentina’s history, beating Front for Victory candidate Daniel Scioli and becoming president-elect. Macri has struck a more conciliatory note with regards to the Falklands and appears to wish to have much more cordial relations with Britain, but he has nevertheless reaffirmed “Argentine sovereignty over the Malvinas” as a long-term goal.

The Falklands are self-governing but the UK is responsible for defence and foreign affairs.