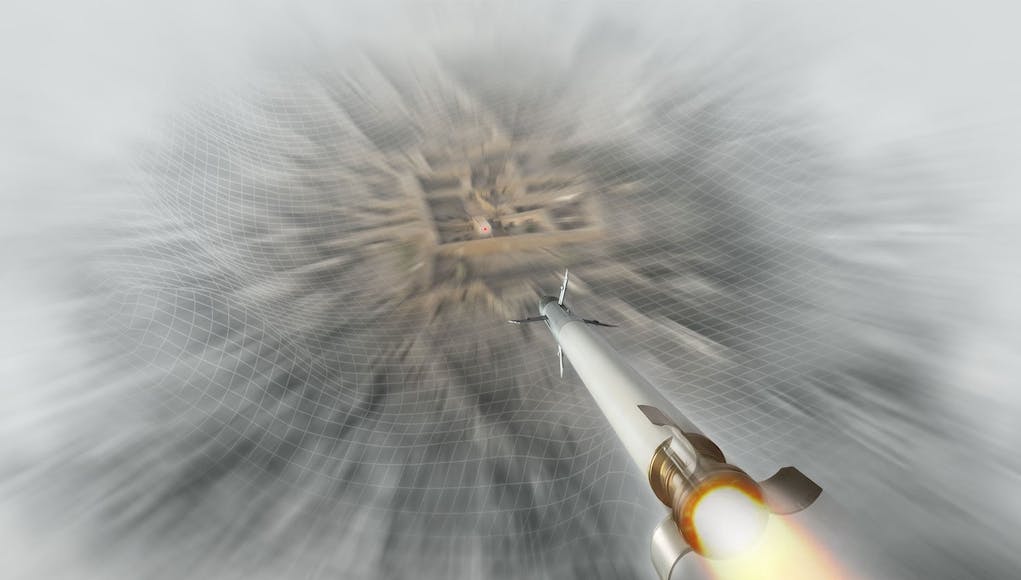 The deal is a firm-fixed-price, indefinite-delivery/indefinite-quantity contract.

“The contract supports the U.S. Navy, Army and Air Force, as well as forming military sales requirements for the governments of Iraq, Lebanon, Netherlands, Jordan, Afghanistan, United Kingdom, Tunisia, Philippines and Australia. Work will be performed in Hudson, New Hampshire (54%); and Austin, Texas (46%), and is expected to be completed in December 2025.

No funds were obligated at the time of the award. Rather, funding will be obligated on individual delivery orders as they are issued.

Unguided Hydra rockets are outfitted with a laser seeker assembly equipped with a proportional navigation guidance component. As with a Paveway laser-guided bomb, the guided rocket homes in on the laser energy reflected from the target.

I didn’t realize the UK MOD had committed to this upgrade!? Good news never the less!

For Apache I presume?

Can these rockets be fitted to Wildcat too, for example? Because as it stands those operated by 1 AAC are under armed.

Me neither, in fact I thought the opposite and that we’d be having to make do with either Hellfire/Brimstone or Martlet, with nothing at the lower end of the cost spectrum.
Very glad the MOD are on board, although also hope there wasn’t a British weapon that was deselected for it…

The HEAT version of hellfire has a 20lb warhead where as the HEAT version of Hydra carries only an 8.8lb warhead… So no where near a like for like replacement, however… We do have Brimstone to cover the Hellfire should it be withdrawn so don’t be surprised if these replace the Hellfire for hitting soft targets with brimstone saved for armour/fast movers etc.

We don’t, we use the CVR-7 made by Magellan Aerospace of Canada. Compared to the US/BAe Hydra rocket, it has twice the initial impulse power. This means it flies faster and on a much flatter profile. The unguided rocket has three times the accuracy as the Hydra equivalent. It is one of the few unguided rockets that can defeat MBTs. We did use these rockets with the Harriers when we had them, it is only cleared on Apaches now. They make a precision guided version that can target a GPS coordinate, an active RF Emitter or home on to a… Read more »

I Thought we used the cluster munition versions of CVR-7 on Apache and had withdrawn them all from use a decade ago due to obligations to anti-cluster bomb treaties while we were continuing to use the standard Hydra in an anti-armour role.

I think this is why everyone is pushing for guided small munitions. In todays world its not really acceptable to be using unguided rockets if there is any risk to third parties. Especially when it’s not a peer threat.

Yeah me too to be fair.

Yes, the cluster munition one has been got rid off. We still use the High explosive and the anti-personnel version that contains tungsten flechetes.

I presume the new AH-64Es will get these and (hopefully) Brimstone. Maybe the Protectors too? The best/cheapest outcome for arming the Army’s Wildcats would be to fit the same wing as the RN is getting and a LMM/Brimstone combination.