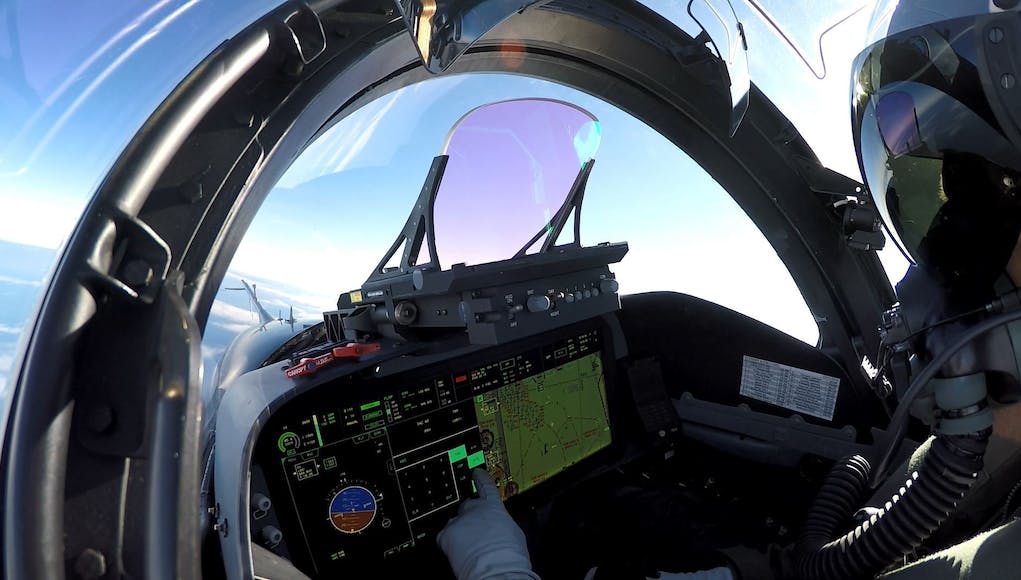 BAE Systems LiteHUD head-up display recently took to the skies for its first flight, marking a significant milestone for the technology and the programme.

Its first voyage occurred on a U.S. Special Operations Command AC-130J aircraft, followed by flights on Textron’s Scorpion jet and BAE Systems’ Advanced Hawk demonstrator aircraft. It is expected to fly on at least two other aircraft this year.

A HUD is a see-through display that seamlessly presents flight-critical information directly in a pilot’s line of sight, without obstructing views of the outside world. BAE Systems began funding the development of LiteHUD more than two years ago, confident that customers would benefit from its next-generation display capability at an off-the-shelf price.

“LiteHUD’s achievements in the last year are reinforced by these successful flights and the positive feedback we’ve received from our customers.

We set out to provide customers with the world’s most advanced digital display capability for trainer aircraft, and LiteHUD is quickly proving to serve an even wider market.”

Since its inception, LiteHUD has been selected for trainer platforms, light combat aircraft and fully-fledged fighters alike, including the Hürkus trainer, Scorpion jet, AC-130J aircraft, Advanced Hawk demonstrator and three other aircraft.

Designed using BAE Systems’ patented optical waveguide technology, LiteHUD is 60 per cent smaller by volume and up to 50 per cent lighter than conventional head-up displays.

BAE say the system is engineered to enhance situational awareness in both day and night conditions, which significantly improves flight safety and reduces pilot fatigue. Its modular design, which includes a built-in colour camera, enables seamless integration with both existing and future cockpits. 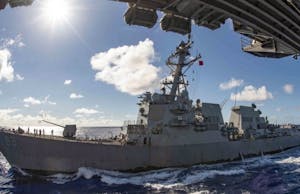