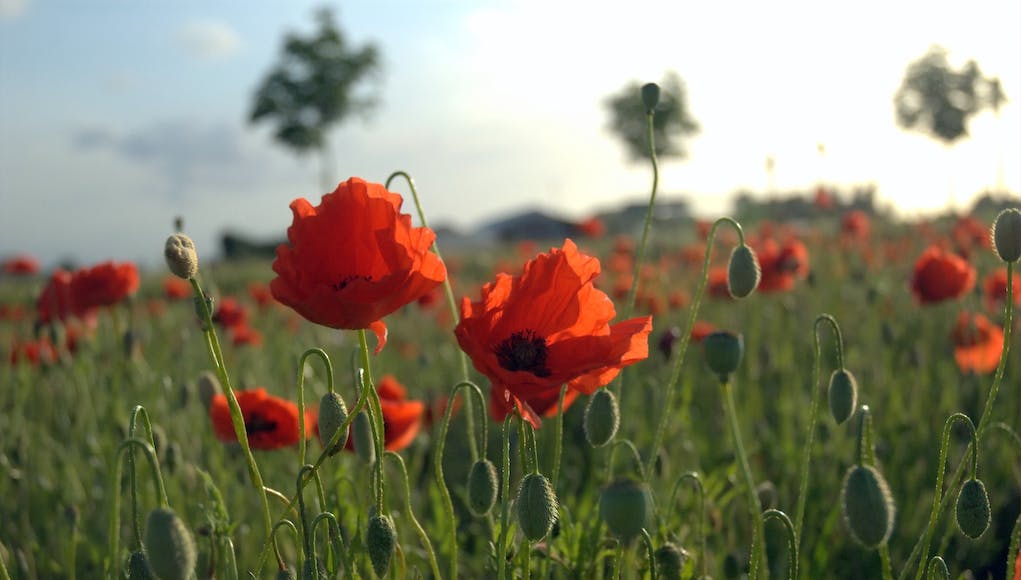 The country has fallen silent today to mark Armistice Day and remember those who have fought and died for us.

Veterans and their families will join military leaders at The Cenotaph in Whitehall to pay their respects to those killed in conflicts since the beginning of the First World War.

Schools, hospitals, offices and all manner of organisations up and down the country took part in the two minutes’ silence at 11 am, marking the time when Allied Forces declared an end to fighting with Germany 97 years ago.

Not everyone took part because people are free to make a choice to do so or not. It is that freedom for which so many gave their lives during two world wars.

The Queen spent the two minutes’ silence privately at Buckingham Palace with her family.

19 British veterans will also be presented with the Legion d’honneur, France’s highest distinction, for their role in liberating France during the Second World War.