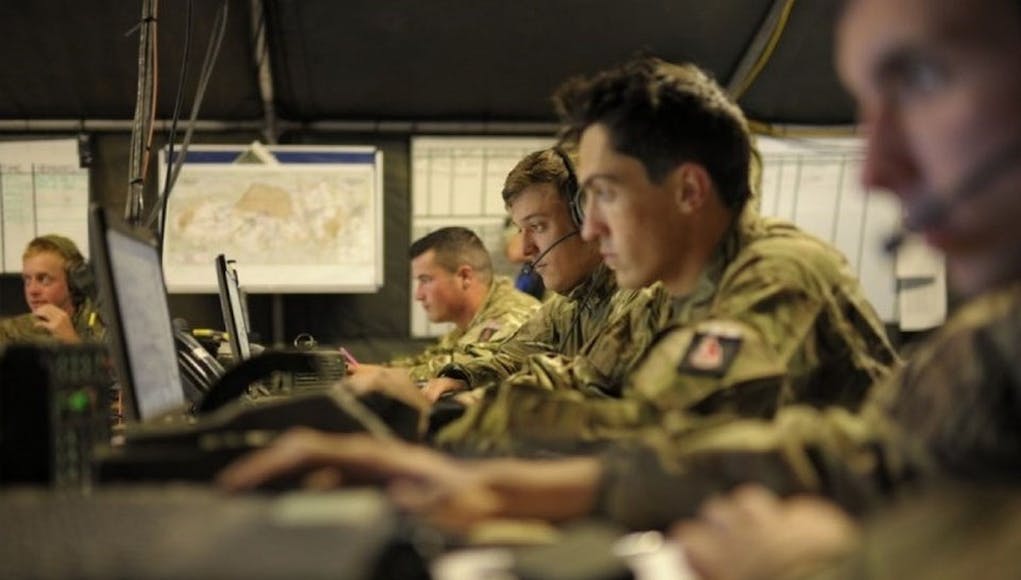 The latest in the AWE series will engage with suppliers to explore emerging technology in Agile Command, Control and Communication, say the Ministry of Defence.

The Army Warfighting Experiment (AWE) series (previously URBan EXperimentation or URBEX) has been an ongoing Army experimentation programme for the last 10 years.

According to the British Army:

“It has consistently delivered high quality evidence for the army and invaluable military feedback to industry. It explores technology suitable for exploitation in the short-to-medium term.

It pushes the boundaries of technology and military capability, testing a range of prototype systems by putting them in the hands of the user while giving invaluable military feedback to industry. Agile C3 has been identified as one of the 9 fundamental deductions and insights judged most critical to guide strategic, joint and command force development.”

In 2018, AWE18 code named Autonomous Warrior, saw more than 50 companies from large primes to one-man, garden shed innovators engage with DE&Sin a bid to secure an opportunity to showcase their products to the military.

This years exercise, say the Army, is expected to surpass that both in scale and level of industry engagement.

I see Textron has won the US Army contract for 40+ NGSW Prototypes. These are light machineguns chambered for 6.8mm caseless ammo.

So 70 years after pushing aside the British 7mm round in favour of the 7.62, followed by the 5.56mm ound the Yanks have found out the hard way that actually the Brits got it right the first time round.

Why do minimalistic changes in calibre make such a difference?

Good question, no politics so deserves an answer. Very basically it’s range, kinetic impact and stopping power, vs the weight and number of rounds able to be carried, logistics and resupply and commonality of various ammunition types with support weapons. Plus a bigger round you can develop more types of ammunition, to include GPS rounds (tho at the mo only 0.5). Although it will be interesting to see the eventual calibre when the caseless round is introduced in the States.

Thanks for that. GPS in bullets eh….astonishing lengths that we will go to in order to kill each other more effectively!

It’s a humans most effective skill, to kill and develop things, which enable us to kill each other more efficiently and effectively. Sad really! 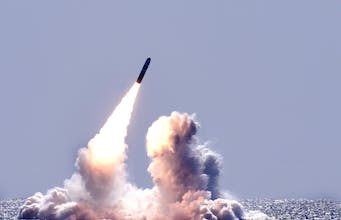