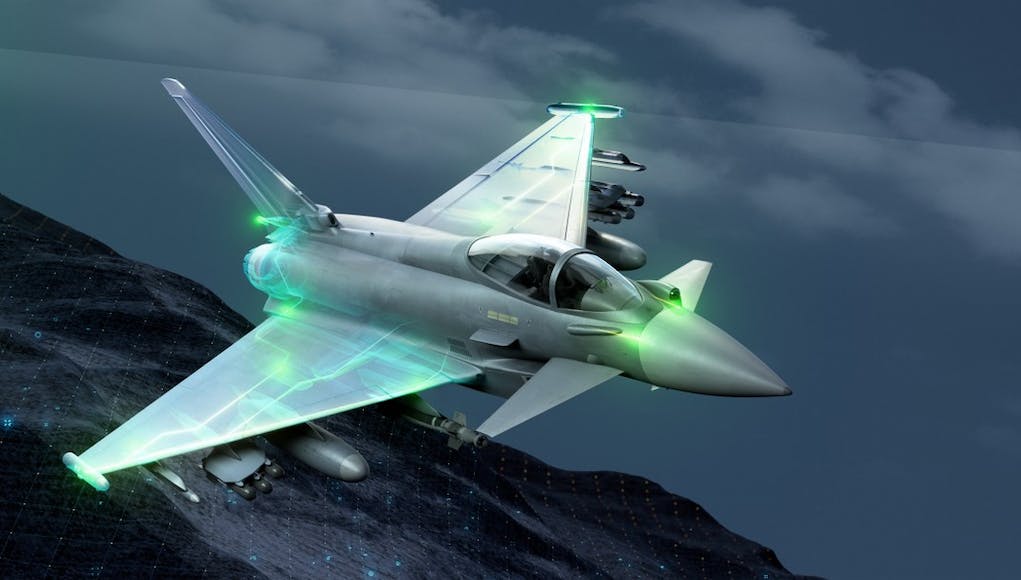 The EuroDASS consortium (Leonardo, Elettronica, Indra and Hensoldt), which provides the Defensive Aids Sub System (DASS) for the Eurofighter Typhoon, has launched its concept for the future of DASS, called ‘Praetorian Evolution’.

“Praetorian Evolution is the proposed roadmap for the DASS to ensure the Typhoon retains its world-class level of protection for decades to come. It will also look beyond the traditional protective role of DASS. In the future battlespace, the role of Typhoon will evolve and its DASS will need to do more to keep the fighter at the heart of the future fleet mix, alongside 5th generation and future platforms. It will propose a number of advanced new capabilities including multi-platform Electronic Warfare and combat ISR functions such as high-precision targeting and advanced combat ID.

As the DASS for Eurofighter Typhoon evolves to meet these future requirements, the EuroDASS partners recognise that value-for-money must be at the heart of this fundamental upgrade. Praetorian Evolution’s all-digital architecture will ensure ease of future upgrades, while life cycle costs will be optimised. This will also be an opportunity to take advantage of the latest hardware advances to increase the reliability and reduced integrated logistics support requirements.”

The firm say that the Praetorian Evolution roadmap will feed in to this by delivering options for long-term technical solutions and enablers which will sustain the growth path of the platform in the future. 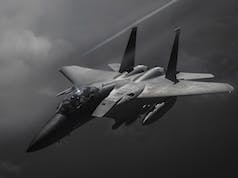 Of course you could say “Lockheed Martin: Bringing you today’s technologies tomorrow! [at prices we hope you can afford!!]”

But that’s always the problem! You design a system with today’s technology, if you want to keep costs down. This then goes into production, so at the end, it could be 3 to 4 years out of date by the time its fitted to the aircraft. The exception to the rule is if you develop new technology which may be unproven at great financial cost. Today a lot of systems are being built with open architecture designs. This is to allow future developments via software upgrades, but also with an eye to integration with other systems. It still doesn’t help… Read more »

I know, I’m being facetious, but I was really trying to make the point that decisions on Eurofighter upgrades were held up for too long at various times due to political constraints. Effectively the whole project has been hamstrung in this manner over the years, and now with the price of the F35A dropping as low as it has, I feel that Eurofighter has allowed itself to be overtaken by the next generation aircraft. It’s a shame because it’s a great aircraft, but I can’t see it finding many more new customers. The Canada competition was a particular blow because… Read more »

As a platform Typhoon is unbeatable. It runs rings round F35 and F22. The ability to upgrade attachable bits of kit and weaponry make it future-proof for a long time to come. 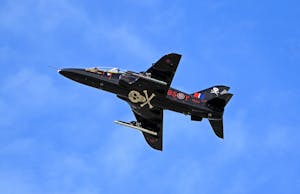