Forces from a number of NATO countries will deploy a significant number of soldiers, vehicles and helicopters to Romania to test the Very High Readiness Joint Task Force concept.

Exercise Noble Jump 17 is a logistical challenge that the Ministry of Defence say will test the ability of all the participants to deliver a fighting force to wherever it is needed.

Greek Armed forces contributed along with the local police and sea-port authorities ensuring the safety and smooth disembarkation of the UK military vehicles and trucks, pictured above. 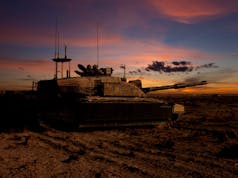 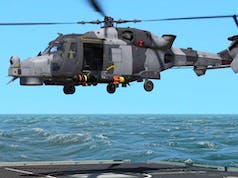