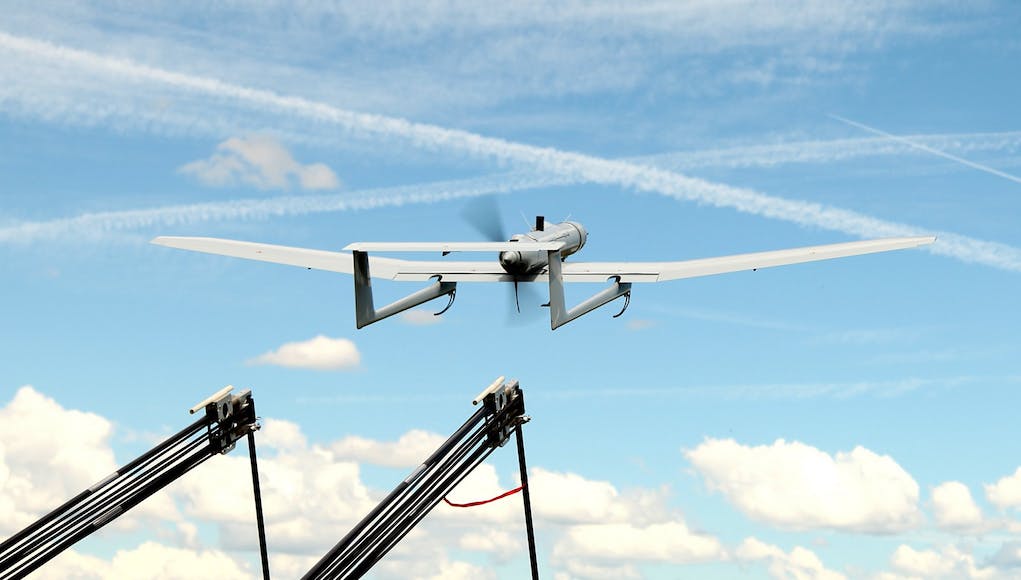 The French ministry for Armed Forces have selected the Airbus Survey Copter Aliaca fixed-wing drone systems to equip their ships.

First deliveries are expected in 2021. 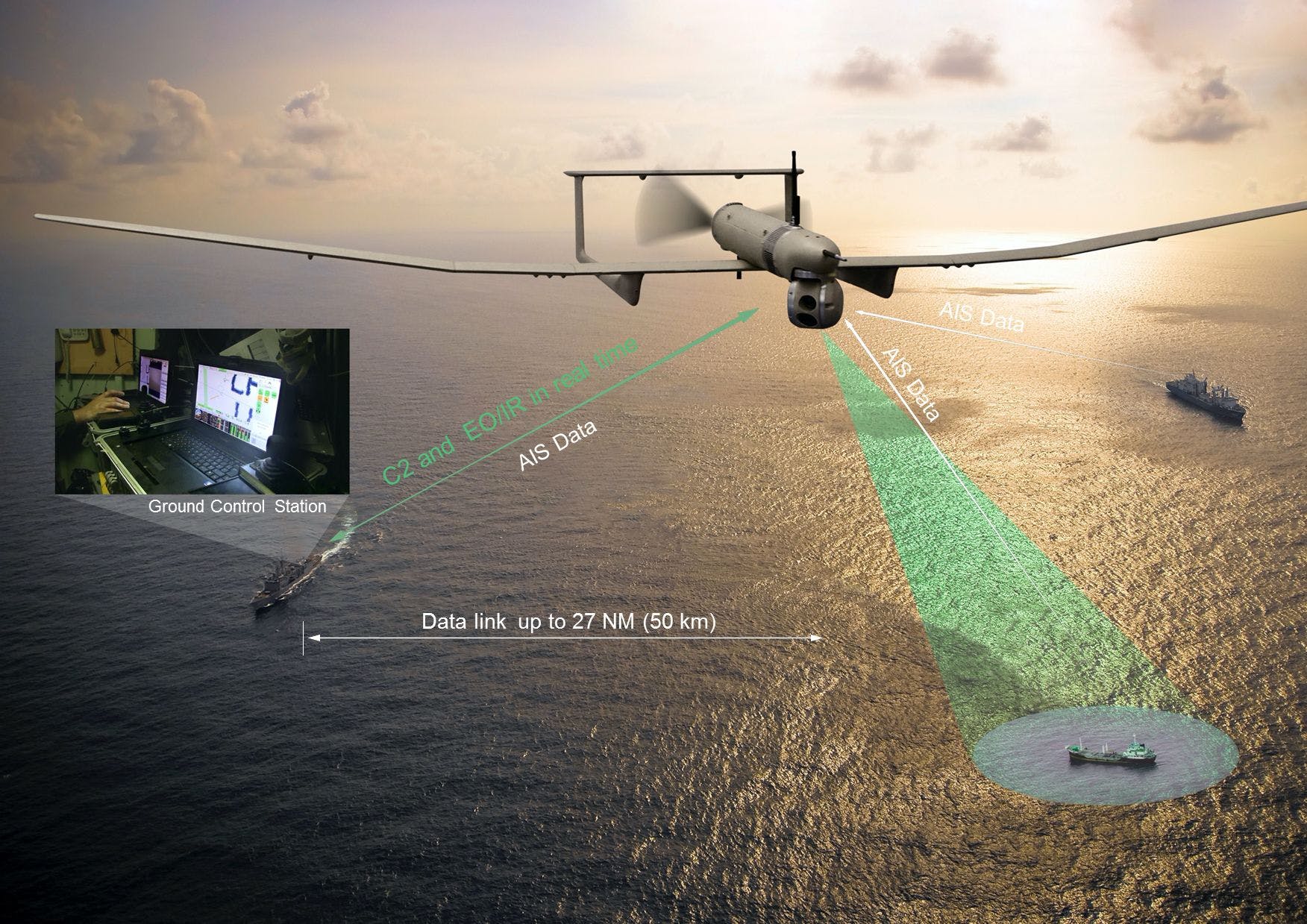 “We are honored to contribute to the missions of the French Navy which we will support with the highest standards of quality and reliability. This new contract strengthens SURVEY Copter’s position as a global key player for maritime mini UAS”, said Nicolas Askamp, head of Airbus Unmanned Aerial Systems, in a press release.

The Aliaca maritime UAS is a high endurance versatile system allowing up to 3 hours missions over a 50km range with a stabilised EO/IR payload.

With a length of 2,2m and a wingspan of 3,6m for a maximum take-off weight of 16 kg, the Aliaca maritime UAS benefits from a powerful yet silent electric motor.

The system can be deployed easily and rapidly in less than 15 minutes by 2 operators only.

My first thought was it was a Miranda class drone! 😛

Actually sounds like a sensible way to increase visual surveillance capabilities without breaking the bank.

To be honest procuring any UAV solution from a ship that requires a catapult and net arrangement is daft.
There are now plenty of vertical landing UAV’s that remove the need for the additional gear and risk from that landing method (see VBAT and others).

This is for smaller patrol ships.
Frigates will get rotary VSR700 rotary drone, ie FDI frigate launched in 2023 will have these. The VSR700 is also planned for Fremm 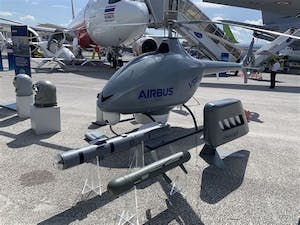