For the first time this year, the German Air Force hosted one of four planned so-called MAGDAYs in the airspace over northwest Germany.

These multinational exercise days are to further the implementation of the NATO Framework Nations Concept by standing up a Multinational Air Group or MAG in short.

According to NATO in a release:

“Based on the Framework Nations Concept endorsed by the Allies at the 2014 NATO Summit in Wales, Germany and other Allies committed themselves on ensuring the standing up of larger sets of forces.

The purpose is to make military formations available to the Alliance that are interoperable, well-trained and committed to working together systematically.

The German Air Force plans to host four one-week exercises each this and next year; the exercises include two preparation days and two live-fly days.

“Current plans foresee that besides Hungary and Poland, the Czech Republic, Slovakia, the United Kingdom and the United States will actively participate in the 2019 MAGDAYs. In particular the exercises will facilitate to gain of common experiences and to mutually exchange flying skills.”

Last year we reported that the vast majority of major weapons systems in the German military were unavailable for training exercises or deployment, according to a German Defence Ministry report.

According to local media, the German Defence Ministry said that a higher number of training missions and deployments since Russia’s intervention in eastern Ukraine in 2014 had caused existing equipment to wear down quicker than it had previously. 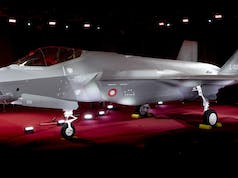 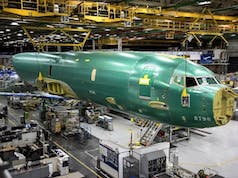 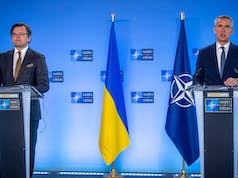 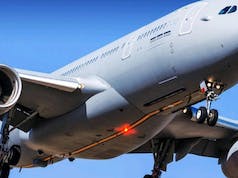 Monkeys to fly better than that!

…… monkeys to fly better than that!

Well I never!. Can we assume from this act of inspirational leadership and community spirit that Germany has started to get its NATO defence act together?

Nah it’s just that the German’s have realised it’s cheaper to borrow other people’s air forces than it is to fund your own ?

If the rest of us are daft enough to bail them out why should they do any different ?

Not many anymore ! They prefer the weather in Italy !

We don’t seem to mind borrowing maritime reconnaissance from all and sundry for years on end. And they do seem to be in a position to host major air exercises which we haven’t since the ACMI was closed around 20 years ago. The Germans may have problems but we have a few of our own for sure.

RGR – Its called a Balkenkreuz (or a variation of). 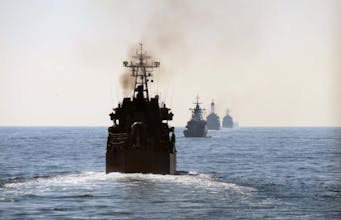 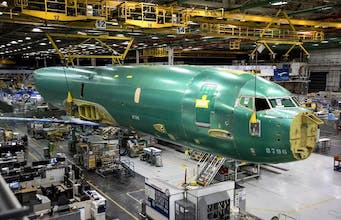 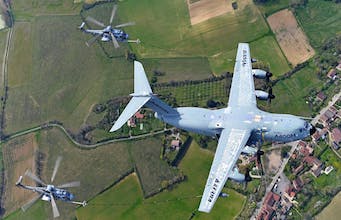 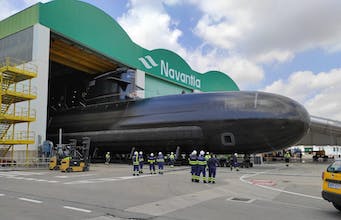