The Royal Highland Fusiliers, 2nd Battalion The Royal Regiment of Scotland, have taken part in a homecoming parade through Glasgow today where they received a warm welcome.

400 soldiers took part in the parade which started at 12pm. Soldiers made their way down Holland Street to George Square where the salute will be taken by Lord Provost of Glasgow Sadie Docherty and Brigadier Paul Cartwright OBE.

2 SCOTS are marking their return from eight months in Kabul Afghanistan, deployed as part of a NATO peace keeping mission to help the Afghan National Army take over responsibility for the country.

The Royal Highland Fusiliers, 2nd Battalion the Royal Regiment of Scotland is a light role infantry battalion based in Scotland. The Battalion prides itself on its professionalism and soldiering excellence and is part of 51 Infantry (Scottish) Brigade.

The Regiment has been awarded over 200 battle honours, from Blenheim to the Gulf War, gained in every major and many minor conflicts, campaigns and theatres of war since the 21st Regiment’s first engagement at the Battle of Walcourt in 1689, a number unsurpassed by any other unit in the British Army. 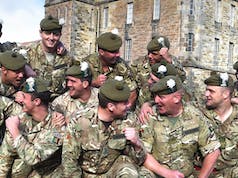 See, we aren’t all pro-independence nationalist nutcases! It’s days like this that help restore my faith in Scotland. ?

I live in England and I too know you all aren’t I get fed up of this independence nonsense. But I trust you guys. Respect. 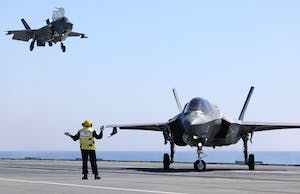