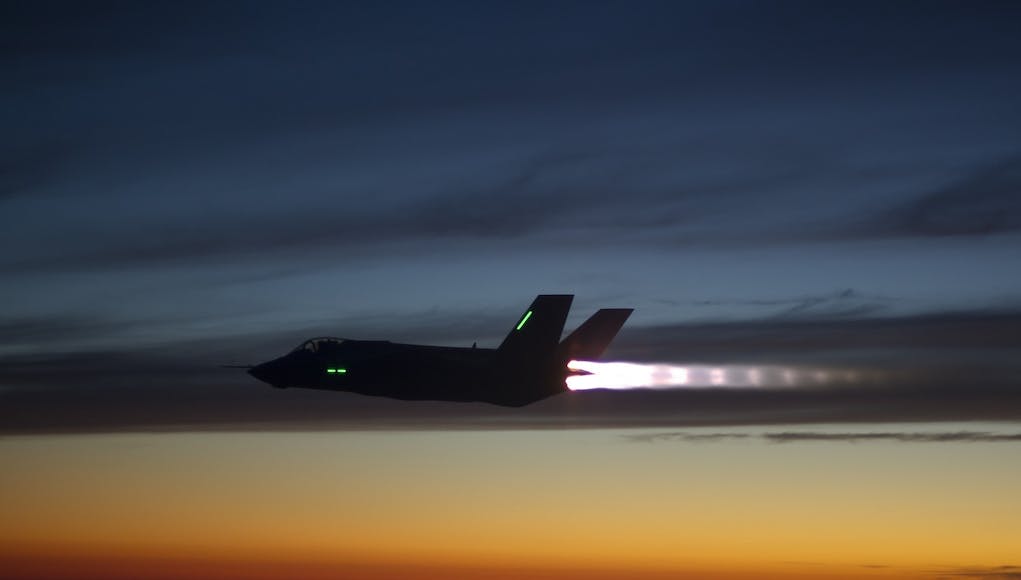 Lockheed Martin is currently examining concepts for laser weapons for use by the F-35 and other aircraft.

A recent press briefing in the Netherlands for the F-35 has restarted the rumour mill that the F-35 will be one of the platforms that will eventually feature laser based weapons technology.

“Because of the size and weight requirements for a laser, we’d probably start off with a KC-130. As soon as we could miniaturise it, we’d put them on F-35s, Cobras, any of those attack aircraft.”

The UK also recently announced its interest in creating a directed energy based defence system, similar to Phalanx, for its warships.

Lockheed senior fellow for laser weapons and sensor systems said at a media briefing on the 5th of October last year: