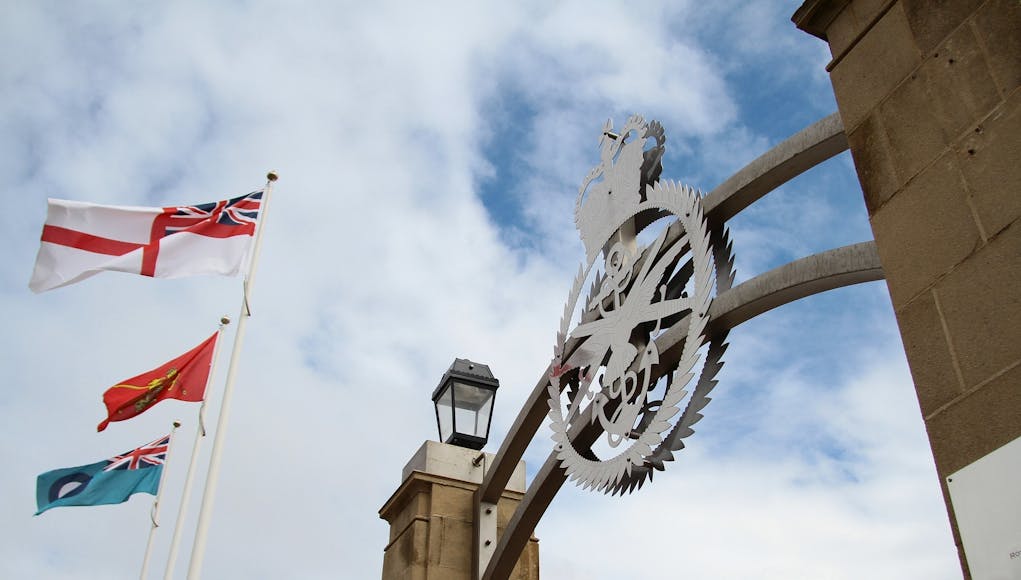 The Ministry of Defence have revealed that Liverpool is to host Armed Forces Day 2017.


Armed Forces Day (formerly Veterans’ Day) is an annual event celebrated in late June to commemorate the service of men and women in the British Armed Forces.

Armed Forces Day 2016 was centred on the Lincolnshire resort of Cleethorpes with some activities on the 26th of June being hosted in Grimsby Docks.

Earl Howe, the Minister of State for Defence said:

“Liverpool has long and deep links to the Armed Forces, particularly the Royal Navy, and is well-known for hosting spectacular celebrations; we’re delighted to select it for Armed Forces Day 2017, building on the success of this year’s celebration in Cleethorpes.

The city’s national event will be a fantastic focal point for the UK to come together to acknowledge the hard work and sacrifice of those that serve.”

Liverpool City Council now plans to develop its own plans and the event will reportedly be linked with the International Mersey River Festival, a celebration of the waterfront with family fun, music and entertainment, with linked activities taking place across the weekend of the 24th and 25th June.

“We do scale, spectacle and storytelling better than any other UK city, and I am delighted that our reputation for staging events has once again received national recognition, and as a result we have been selected as the location to host this prestigious celebration.

This day gives us the chance to recognise the role of the Armed Forces and thank all those men and women who have dedicated their lives to protecting our country.”

Liverpool has a rich military history and continued connections with the Armed Forces.

Does this mean they might put some thought/cash into saving HMS Bronington?