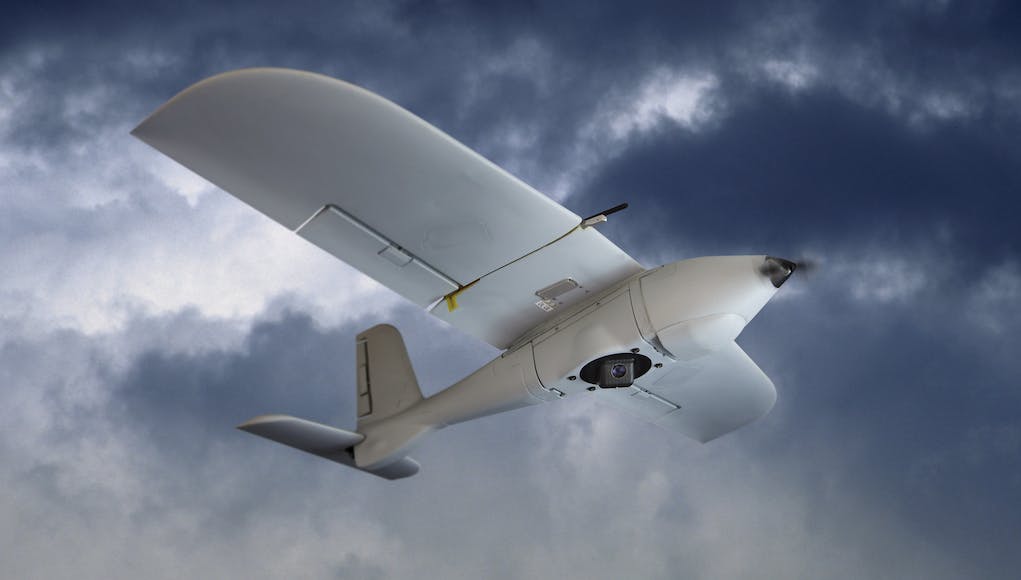 The Ministry of Defence has awarded Lockheed Martin a contract to support the Desert Hawk 3 UAS programme and bring it online as a Core Defence Capability.

“Desert Hawk has served the U.K. military well in providing intelligence, reconnaissance and surveillance to tactical warfighters, we look forward to continuing this record of success through the award of the Desert Hawk Core Support Programme, and we continue to enhance its capabilities based on user feedback. Desert Hawk’s maturity and proven performance, as well as the enhanced capabilities now available, make it a crucial asset on the modern battlefield.”

Desert Hawk 3 has flown more than 30,000 hours and was created by the Skunk Works team at Lockheed Martin as an update to the original Desert Hawk.

“Desert Hawk has proved its worth on operations in Afghanistan, providing our Armed Forces with vital intelligence and allowing our commanders to stay one step ahead of the enemy. We recognise that unmanned and remotely-piloted air systems are increasingly important in today’s operational environment, and our protected Defence budget and GBP160 billion investment in equipment has allowed us to bring Desert Hawk into our core programme.”