Home Air Ministerial transport aircraft to be delivered in July 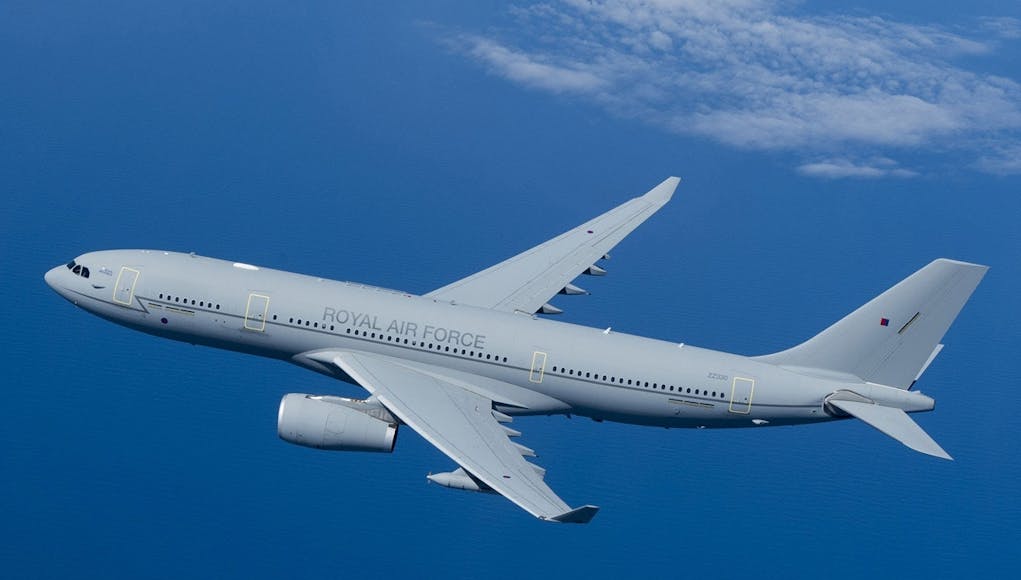 The refitted Voyager transport aircraft will be tasked with flying senior ministers to global events and summits.

The Voyager aircraft has been refitted at a cost of about £10m, in order to save about £775,000 per year as the plane will be cheaper than chartering flights, delivering significant savings for the tax payer.

The information comes to light via a written response to a parliamentary question asked by Andrew Gwynne (MP for Denton and Reddish):

“To ask the Secretary of State for Defence, what progress has been made on the upgrade of a Voyager aircraft for transporting senior Ministers; and if he will make a statement.”

“Following the Strategic Defence and Security Review 2015, the Ministry of Defence project team are working with Air Tanker Ltd and their supplier, Airbus Defence and Space, on the Voyager enhanced cabin fit and are on target to deliver this in July 2016.”

Its going to be busy!

Problem is though we’re already paying through the nose to ferry around the political class. These days if you’re going to a summit or to a top level state visit to a major power like America or China, you need to arrive in a big enough plane to carry not only your own staff but all the the following press pack. Also it needs to look (relatively) good for national prestige. I understand the consternation of the taxpayer spending yet more £££ on what looks like a perk for politicians and/or the Royal Family but this is yet another case… Read more »

And if its busy ferrying around the political class, it’s not available for its primary role. John Major tried to get his own Air Force One in the 90s. Happily he was seen off.

It’ll rotate back into tanker service when not in use. It’ll also save a lot of taxpayers money.

Not sure we need too many of these in their primary role at present. It’s actually a role fit anyway that can be fitted to any of the airframes and of course can exploit the military equipment installed given what’s happening these days. Personally I think it’s right our monarch and PM can use an asset like this given who we are …. Lesser nations leaders have such access my if not deficated assets.

There is no need for this. We don’t need an airforce one here. Complete waste of tax payers money along with all the chauffeur driven cars etc. Time our MPs came down to earth.

Hi Mike, on the contrary, this actually saves taxpayers money. This will save about £775,000 per year as the plane will be cheaper than chartering flights, delivering significant savings for the taxpayer.

It will still be used as a transport jet for RAF also. .

To expect our key diplomats to fly scheduled airlines to major international meetings is ridiculous. I want our PM and senior ministers and civil servants to work hard for this country so spending £10 million quid to give them an environment where they can hold meetings at the highest security levels en-route to somewhere, have secure and reliable communications back to their UK infrastructure, or just get a few hours of privacy and comfort so that they arrive at their meetings refreshed and ready to perform at their best is a bargain. Also, this is NOTHING like the USA Airforce… Read more »

About time too. Good additional use for a voyager aircraft

I didn’t know the tristar was still flying!

That’s because it isn’t!

Tell them “to take a bus

Be positive all 4 Foreign office officials who will actually be negotiating new trade deals globally for UK post Brexit will have plenty of room. 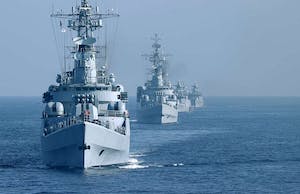