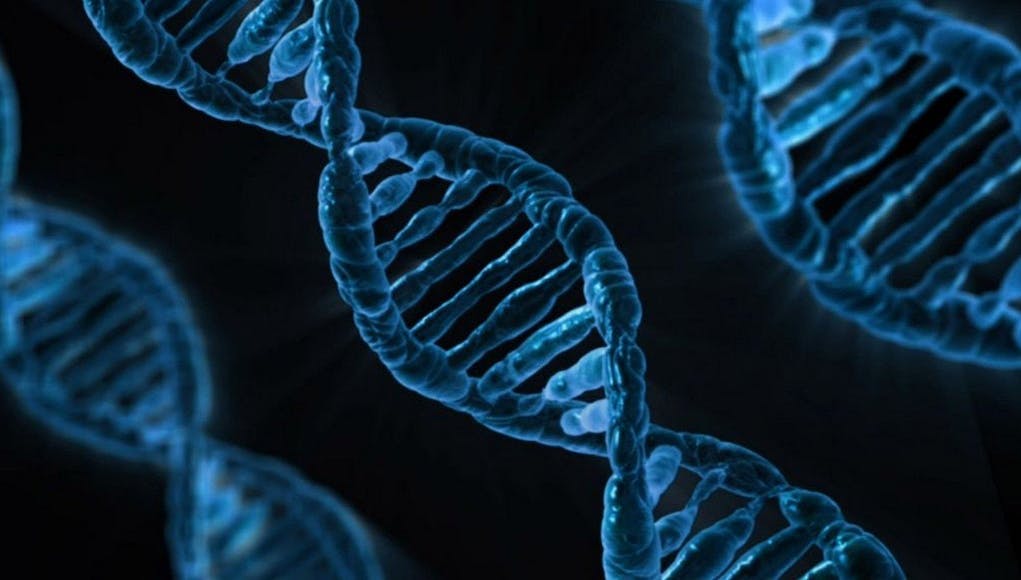 Defence Minister Harriett Baldwin spoke about the new ‘synthetic biology’ armour project when she visited a defence research lab at Porton Down.

Last year, the Centre for Defence Enterprise looked to invest up to £750,000 into new ways of using synthetic biology to create transparent materials that are thinner and lighter than used for existing armour and that could offer better protection.

“There is a need in the military for transparent armour that is highly robust, maintains its optical properties despite impact, and is compatible with night vision.”

“We’ve spent millions on innovation this year, developing technologies like a new way to uncover insurgents’ fingerprints to mini-drones that investigate chemical hazards. The goal is always to help our Armed Forces defend the UK, and this next generation of armour will make our troops even more alert and effective on the battlefield.”

The MoD say that research has indicated soldiers wearing ceramic armour could see a 35 per cent weight reduction, which could make them faster and more comfortable in a warzone, whilst maintaining a high level of protection.

The synthetic biology for the armour project has been running for four years and Dstl are now ready to put samples through hardness testing. They also confirmed that a scale-up process is underway to produce samples that can be used for live-fire testing.

I hear that the researchers at PD have been looking into the ability of the current British Government to operate without a spine in which develop their new technology.

Whole raft of new tech in fabrics, materials and composites coming up. It will be fascinating to see what they lead to.

The reactive camouflage fascinates me.

An AI recently was presented which is able to distinguish between humans and vehicles rapidly, at a success rate higher than humans themselves. What is interesting was this AI was written by another AI. We are now at the point where AI will be able to reproduce superior versions of themselves. Another AI (IBM) also learned, by playing itself, the game of chess. This wasn’t a computer with pre-programmed responses but an AI which actually learnt the game – in 4 hours. It has since developed new strategies never previously conceived of by humans and displays depths of analysis and… Read more »

They have that already, it’s not revealed because the worlds economy runs on fossil fuels.

Go and do some research.

Nick Cook at Jane’s is a good place to start.