The RAF were responsible for the flight which sparked speculation after it was spotted looping around Glasgow and the west of Scotland this week. It is understood the aircraft was taking part in preparation for Octobers Joint Warrior exercise.

Joint Warrior takes place twice per year, the first in April and the second in October. Aprils exercise was the biggest in terms of scale in the exercise’s history.

The flight made numerous passes over Glasgow, the Clyde estuary and further west, flying as far west as Islay before looping back to the mainland and disappearing. 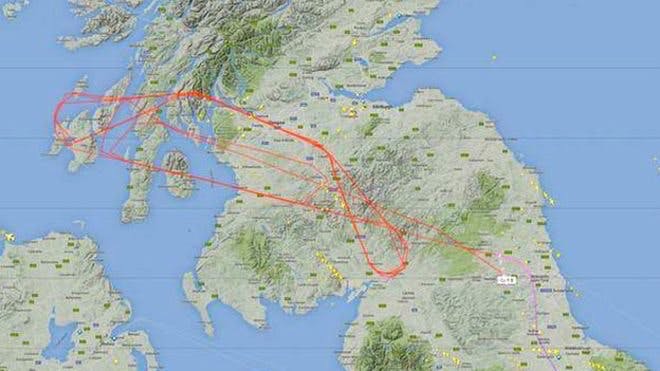 The Sentinel is an airborne battlefield and ground surveillance aircraft operated by the Royal Air Force, based on the Bombardier Global Express ultra long range business jet.

The aircraft normally operates at over 12,000m to ensure a high resolution view of a large battlefield area. Mission endurance is approximately nine hours.

An RAF spokesman said the flight was a “routine” Sentinel mission – used for ground surveillance and mapping – adding “we fly, it’s what we do”. 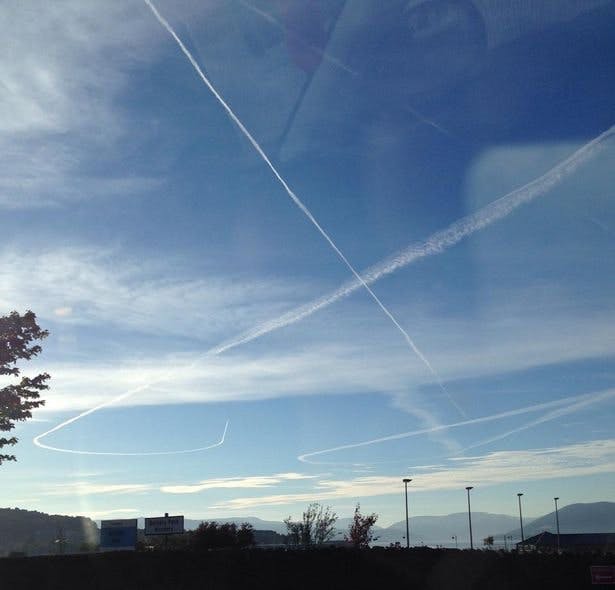 What were they releasing into the atmosphere?

Common sense, nah that’s too much to ask for.

Presumably exhaust from the engines?

Are they keeping or retiring in the coming sdsr

Are they keeping or retiring in the coming sdsr