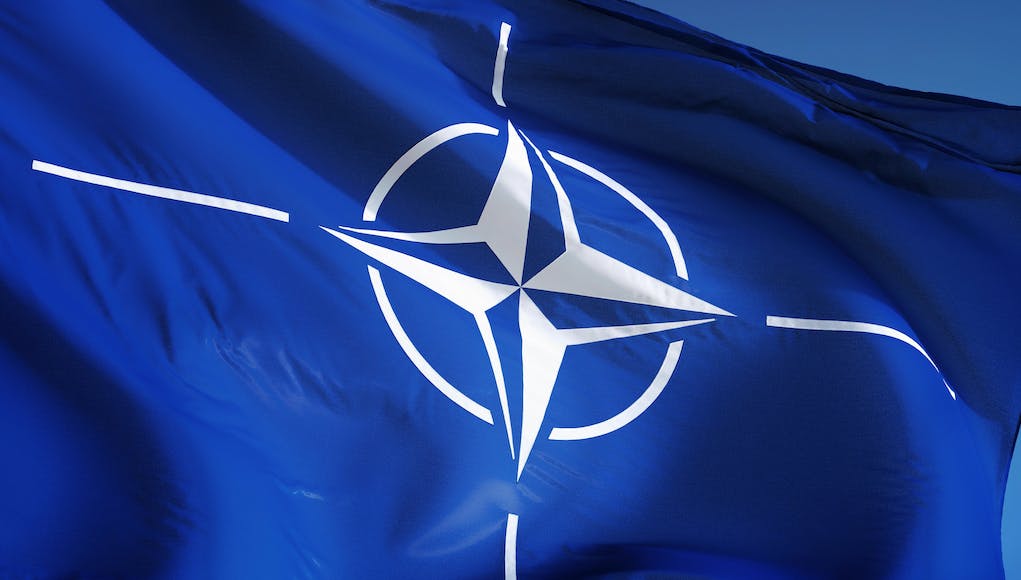 NATO and South Korea have signed a new partnership agreement that sets the framework for cooperation and political dialogue.

Deputy Secretary General Mircea Geoana and the Ambassador of the Republic of Korea Kim Hyoung-zhin signed the third Individual Partnership Cooperation Programme (IPCP) at NATO Headquarters in Brussels, according to the Alliance in a release.

“The new partnership programme continues to promote political dialogue and practical cooperation in a number of joint priority areas,  including cyber defence, non proliferation of weapons of mass destruction and Science for Peace and Security.

The signature of the Individual Partnership Cooperation Programme follows fourteen years of progressive engagement from a dialogue that was initiated in 2005, say NATO.

its been a long wait, but whhttps://www.google.com/search?q=two+british+carriers+in+portsmouth&source=lnms&tbm=isch&sa=X&ved=2ahUKEwjFlYq78rXmAhXIPsAKHbRmDOcQ_AUoA3oECA8QBQ&biw=1082&bih=470&dpr=1.25#imgrc=vySw-hveDUcYRM:at a sight