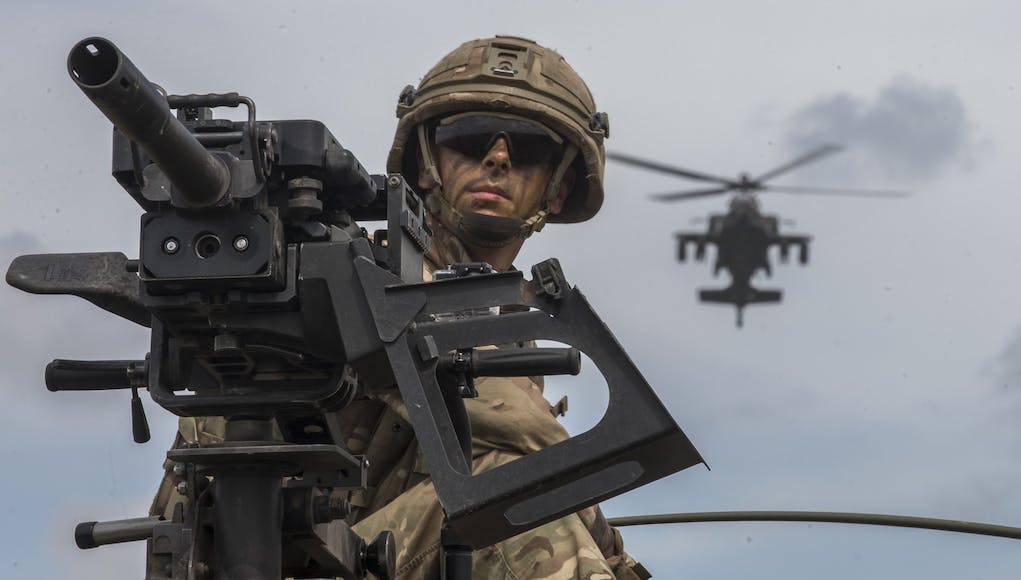 Share
Facebook
Twitter
Pinterest
WhatsApp
Email
NATO’s multinational battlegroup in Lithuania began exercise Eager Leopard on Wednesday.
The exercise mobilises around 650 troops, including Czech, Dutch, German and Norwegian forces. It provides an opportunity for the battlegroup to enhance its readiness, testing its ability to deploy troops and equipment.

The battlegroup will conduct three training sequences of 36 hours, testing defensive and offensive tactics. “This exercise is the perfect chance for the German, Dutch and Czech companies to increase their readiness and capabilities. This is especially important in order to prepare for the Level 3 Field training exercise Iron Wolf, which we will conducted with our Lithuanian partners in June”, said Lt. Col. Peer Papenbroock, Comander of battlegroup in Lithuania.

“Their presence makes clear that an attack on one Ally will be considered an attack on the whole Alliance. NATO’s battlegroups form part of the biggest reinforcement of the Alliance‘s collective defence in a generation.”

I thought France had one of the 4 battle groups?, if we didn’t have Russia as a threat what the hell would we do, we would probably have less money spent on defence, we need Russia.

Cam, If like me you are wondering what the hell was wrong with that post, then I’m Buggered If I know.

I saw the Irony In that.

Are they general issue now in certain infantry battalions and RAC units?

I thought they were mostly for SF use.

Good firepower increase if they are more widely used now.

Not sure about other units, as I was embedded with the Royals and later the Canadians. With the Canadians we had mix of Nyala and Foxhound MRAPs. Both also had a mix of remote and manual weapon system comprising of GPMG, M2 and GMG. The GMG we used was the Heckler & Koch really good bit of kit and reliable. It could put down a ton of ordnance quickly and with accuracy.

Just found this reply, thank you.