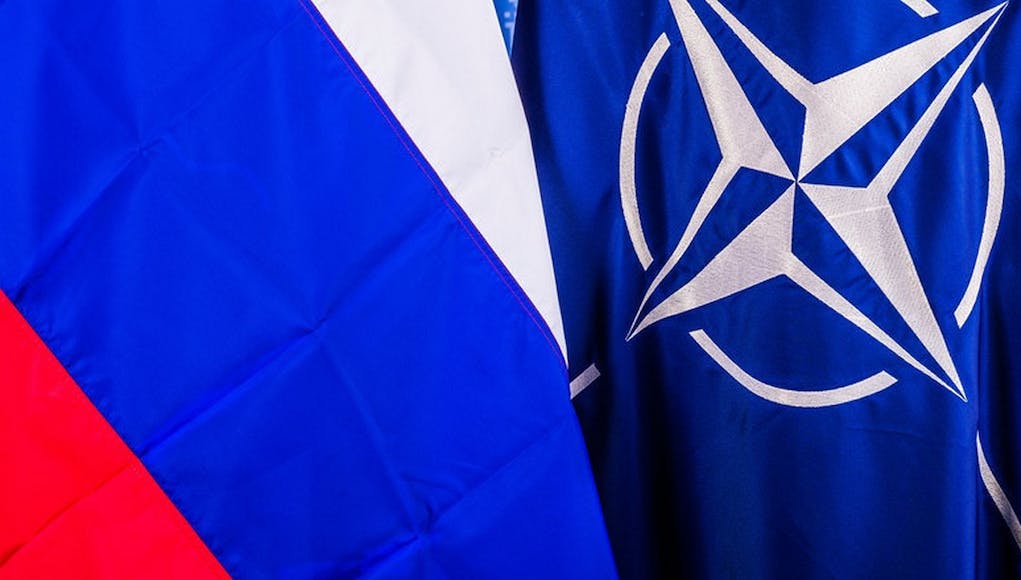 Share
Facebook
Twitter
Pinterest
WhatsApp
Email
The NATO-Russia Council, which brings together the 29 Allies and Russia, met in Brussels recently.
NATO say that ambassadors had an open exchange on several topics, including the situation in and around Ukraine; issues related to military activities, reciprocal transparency and risk reduction; Afghanistan; and hybrid challenges.

“We all agree that the INF Treaty has been crucial to Euro-Atlantic security. For over five years, the United States has pursued diplomatic and technical avenues with Russia aimed at preserving the INF Treaty. The United States is in compliance with its obligations under the INF Treaty and continues to provide substantial transparency on its programmes.” The Secretary General stressed that “no arms control arrangement can be effective if it is only respected by one side.

Allies have repeatedly expressed serious concerns about the new Russian missile system, known as the 9M729 or SSC-8. NATO has urged Russia repeatedly to address these concerns in a substantial and transparent way, and to actively engage in a constructive dialogue with the United States.” He concluded, “we regret that Russia has not heeded our calls. This reinforces our assessment that the missile system 9M729 poses a serious risk to the strategic stability of the Euro-Atlantic area.

Allies urge Russia again to address these substantial concerns in a transparent manner and to ensure full compliance with the INF Treaty without delay. While we stand ready to continue dialogue on this issue with Russia, as an Alliance we are also committed to take effective measures to continue to ensure the safety and security of all Allies.”

NATO suspended practical cooperation with Moscow in 2014 due to Russia’s illegal annexation of Crimea, and its ongoing destabilisation of eastern Ukraine. At the same time, channels for political dialogue have remained open, and the NATO-Russia Council is an important forum according to the alliance.

NATO secretary general So Russia could you please explain to NATO members your thoughts on a few issues 1) why did you deliver a nerve agent indiscriminately on UK soil and that contributed to the death of a UK citizen through your ham fisted “assassination attempt”. 2) why after said Novichok incident did you send the same ham fisted secret agents to Holland to try to hack in using WiFi the nuclear and chemical biological weapons prohibition organisation labs to try to destroy evidence of your country’s guilt. Only for the 4 Russian agents to be caught red handed and… Read more »

i hope the90% rise in the russian submarine incursions into u.k waters was raised. 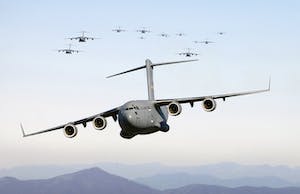