Home Europe NATO Secretary General in London to meet May 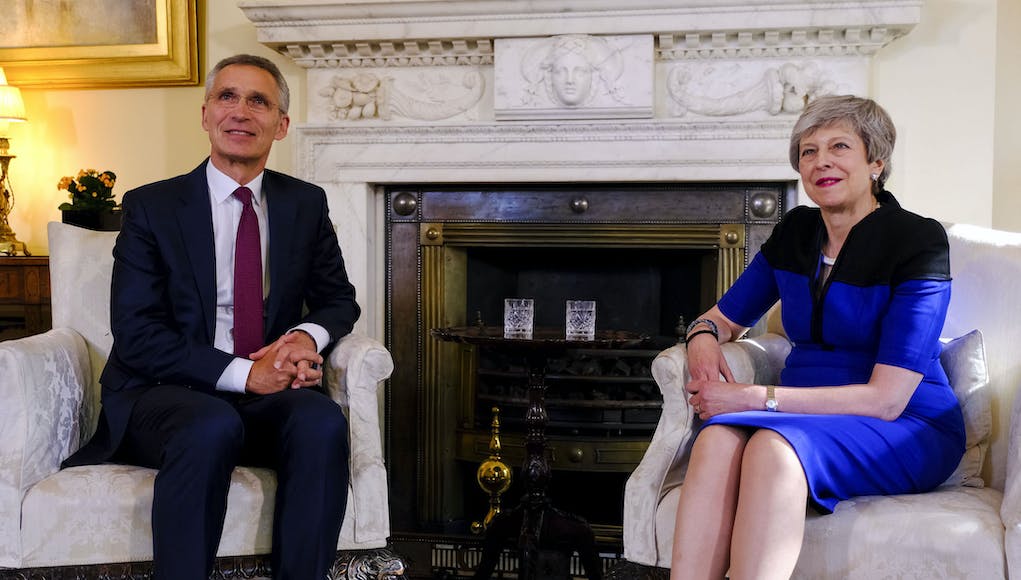 NATO Secretary General Jens Stoltenberg discussed preparations for the next meeting of NATO leaders with Prime Minister Theresa May in a visit to 10 Downing Street.

The meeting in London in December will be an opportunity for Allied Heads of State and Government to address security challenges the Alliance faces.

The Secretary General and the Prime Minister also had talks about the current security situation, including Russia’s continued breach of the INF treaty, and burden-sharing within the Alliance according to a news release.

He thanked the UK for its major contributions to NATO missions and deployments, including in the Baltic region, Kosovo, Afghanistan and Iraq. Mr. Stoltenberg also praised the UK for leading by example by spending 2 % of GDP on defence and investing in new military capabilities.

The Alliance added that the Secretary General and the Prime Minister further discussed prospects for peace in Afghanistan, and highlighted the importance of training local forces in partner countries in the fight against terrorism.

Any future expansion will have to be planned around increased levels of autonomy, as recruitment appears to be declining and will possibly continue to do so. Where possible, autonomy should be assumed and not designed exclusively around personnel. Land logistics, recon, and countermeasures is one area that is being considered. As for our contribution to NATO, without US and UK support, it would be a shadow of its current structure.

Pretty much sums it up Cam!

The 2% is a minimum, not a successful result like HMG make out.

The creative accounting has been laid bare many times.

And she knows what about defence,just like she did in the Home office to our police.

Hi folks hope are all well.
Just wondering how limited this meeting is and use as we will be changing our PM any time, as of writing it has been announced that Theresa May is to step down 7 June.
All the best,
George 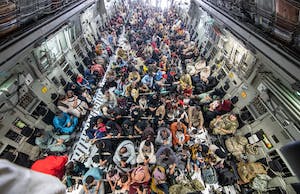 August 29, 2021
Squadron Leader Bird is responsible for the passenger handling facility at Kabul Airport, you can read what she had to say.