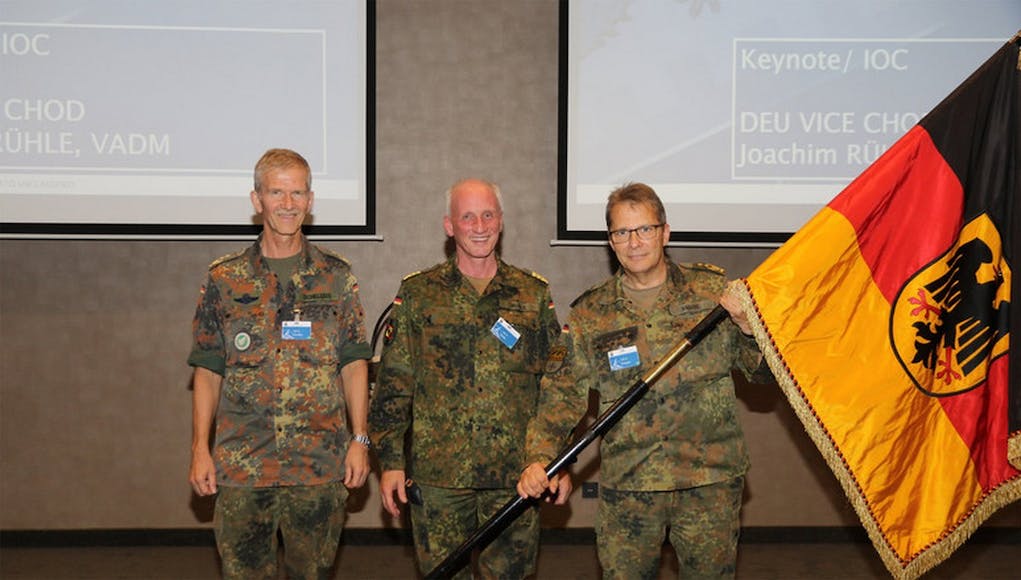 A new NATO command in the German city of Ulm achieved initial operating capability on Tuesday.

The establishment of the Joint Support and Enabling Command is part of NATO’s increased deterrence and defence in response to a changed security environment, say the Alliance.

The new command will help to speed up, coordinate and safeguard the movement of allied armour and infantry across European borders.

“The new command in Ulm will help our forces become more mobile and enable rapid reinforcement within the Alliance, ensuring we have the right forces in the right place at the right time” said NATO spokesperson Oana Lungescu.

In June 2018, NATO Defence Ministers decided to adapt the Alliance’s command structure with a new North Atlantic command in Norfolk, Virginia and a new command for support and logistics in Ulm, Germany. It is hoped by officials that the command in Ulm will ensure NATO can move troops more quickly across Europe in a crisis situation.

Ulm is already home to Germany’s Multinational Joint Headquarters, which plans and exercises command and control of crisis management operations for NATO, the European Union and the United Nations. In peacetime, the new Joint Support and Enabling Command will have 160 personnel in total and is expected to be fully staffed by 2021.

During a crisis, the command will be able to draw on as many as 600 personnel, say NATO.