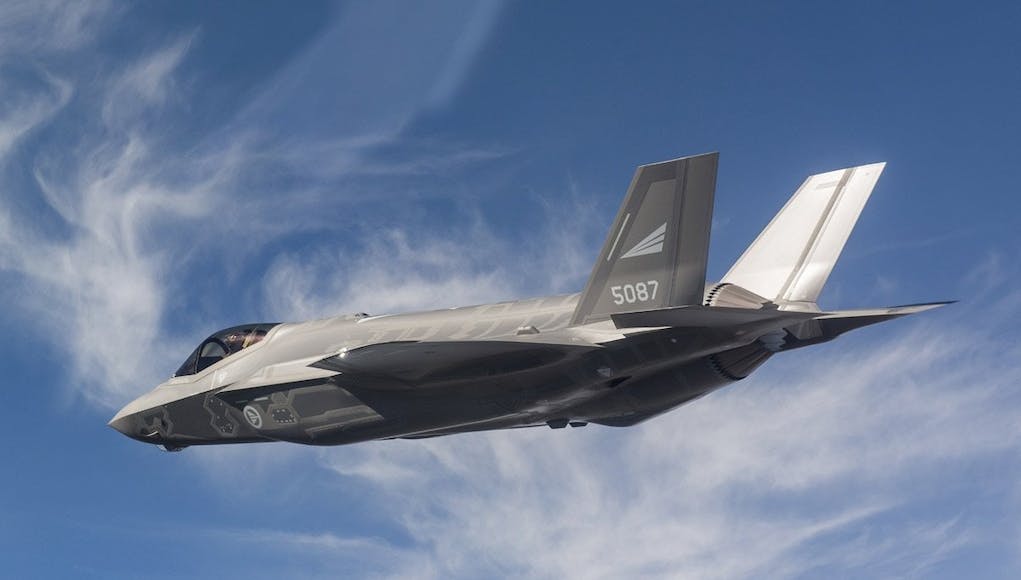 Norwegian F-35 jets have landed in the country for the first time marking a major milestone in the F-35 programme.

The jets departed from the F-35 production facility in Fort Worth, Texas, USA, at 6:35 a.m. Norwegian time according to a press release and landed on Norwegian soil for the first time at around 3:40 pm local time on Friday.

Norway has taken delivery of 10 F-35s to date. Seven of those aircraft are at Luke Air Force Base, Arizona, where Norwegian pilots are in training.

The Norwegian government has plans to purchase up to 52 F-35s.

Norway participates in the F-35 program as a Level 3 partner in the system development and demonstration phase, with a view to enabling its industry to compete for industrial opportunities.

Norwegian National Deputy Rune Fagerli, the country’s sole representative on the Joint Strike Fighter program, told SPACE.com that the Norwegian Royal Ministry of Defence has pledged $125 million in preparation to replace a fleet of F-16 jets that have about 12 years left of operation.

“By getting involved here on the ground level, we can try and address the needs of Norway into this capable fighter early,” said Fagerli.

The F-35 was evaluated along with JAS 39 Gripen by the Norwegian Future Combat Aircraft Capability Project as a replacement for the F-16s currently in-service. In November 2008, the government released a statement saying it will support buying F-35s for the Royal Norwegian Air Force instead of the Gripen NG.

The government’s reasoning for choosing the F-35 over Gripen was that only the US aircraft supposedly fulfilled the operational requirements, and that it was allegedly offered at a more competitive price than the Swedish fighter.

Norway is paying US$182m for each F35A including support costs. In addition to this it will be paying a further US$18m per aircraft as part of an upgrade project which include the fitting NSM. Norwegian Defence Procurement 2017–25 document: “F-35 Upgrade. The purpose of the project is to increase the operational capability of the Armed Forces to perform offensive and defensive air operations. In order to achieve this goal upgrade of the F-35 Combat Fighter is needed. Update/upgrade the F-35 Combat Fighter according to the vendors upgrade programme adjusted to national/NATO ambition level. Cost: NOK7–9-billion” So that’s a cool US$200m… Read more »

No, the flag painted onto the VIP Voyager aircraft isn’t backwards