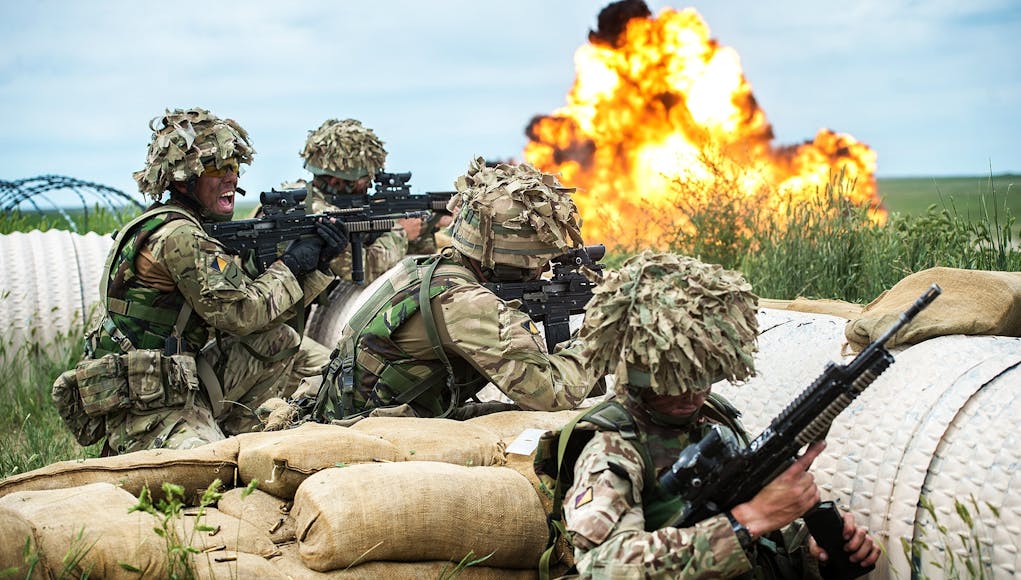 
The training takes the form of a Battlegroup level event held on the prairies of Alberta, Canada.

According to an MoD press release, 35 Engineer Regiment (35 Engr Regt) and 1 Regiment The Royal Logistic Corps (1 Regt RLC) are some of the Units which are part of the 1st Battalion The Princess of Wales’s Royal Regiment (1 PWRR) Battlegroup and CSS Battlegroup.

been there many times when it was med man,they were good exercises,with good r+r afterwards