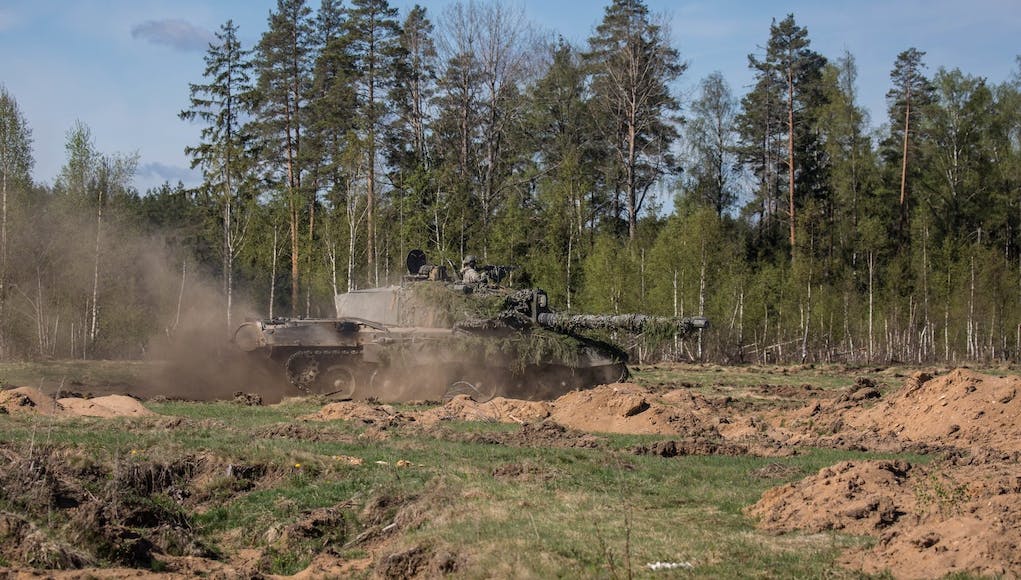 British forces have been taking part in Exercise Spring Storm in Estonia alongside NATO allies.

Kevadtorm (Spring Storm) is the annual Estonian Defence Forces’ exercise with the purpose to train and test the readiness of Defence Forces and contingents of Allied troops to deter various threats.

It is held at the Estonian Defence Forces central training ground.

British Armed Forces are taking a leading role in NATO’s Enhanced Forward Presence, with the British Army leading a multinational Battlegroup in Estonia from early 2017.

Weighs a lot less too, something I’m extremely glad of after the Mk6