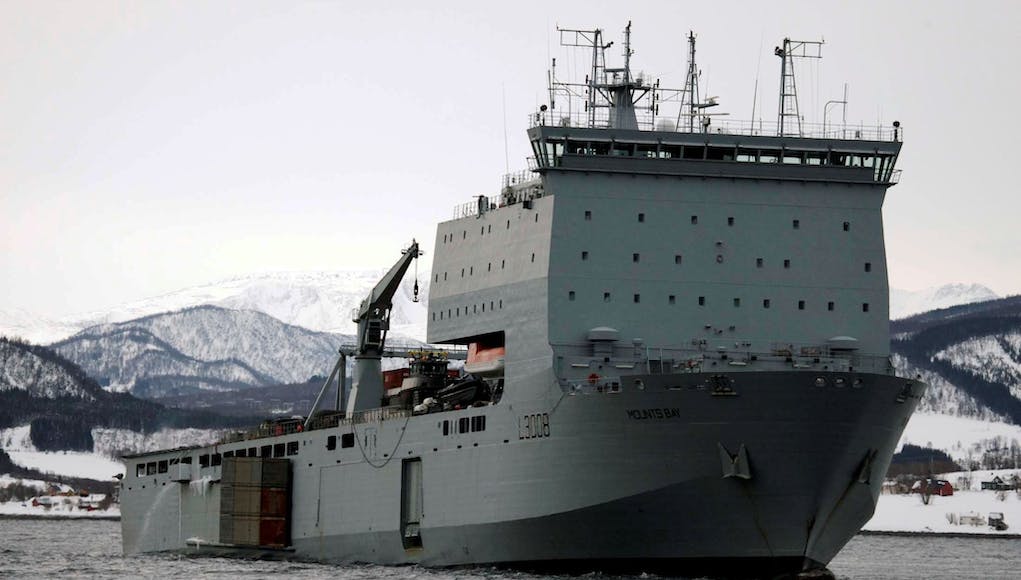 RFA Mounts Bay, supported by a Wildcat helicopter, is expected to start operations in the coming days.

The vessel will be tasked with identifying smugglers taking migrants to Greece and passing the information to the Turkish coastguard so they can intercept these boats. They will be supported by 3 border force boats – VOS Grace which is already in the Aegean; the cutter Protector which is on its way to the region and a further Border Force cutter that is expected to start operations later this month.