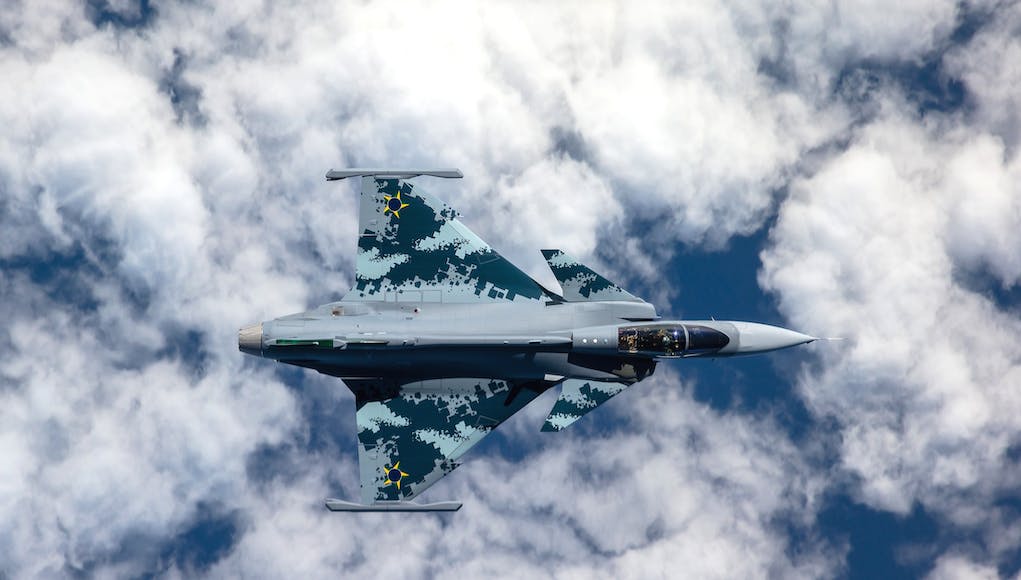 Saab has presented Brazil with its first Gripen E.

Marked by a ceremony in Linköping, Sweden, on the 10th of September, the first Brazilian Gripen E aircraft was delivered to start the flight test programme.

Initially flight tests will be performed in Sweden and by the end of 2020, the aircraft will move to Brazil to continue the flight test campaign in the country.

In 2021, deliveries to the Brazilian Air force will begin.

“Together with the Brazilian industry, I am proud to be part of building a long-term strategic partnership with Brazil and the Brazilian Air Force. With Gripen Brazil will have one of the most advanced fighters in the world and the technology transfer programme will allow Brazil to develop, produce and maintain supersonic fighters,” says Håkan Buskhe, President and CEO of Saab.

“Gripen increases the operational capacity of the Brazilian Air Force and boosts a partnership that ensures transfer of technology to Brazil, fosters research and industrial development in both countries,” said Fernando Azevedo e Silva, Brazilian Minister for Defence, in a release.

F-39 is the Brazilian Air Force designation for Gripen.

that is a really impressive photo and color scheme

am i the only one that laments the fact most western military planes are generally just grey these days??

the only ones with awesome paintjobs ones are generally agressor squadrons :/

(well, that or the special one offs they occasionally do)

I’m always amazed at what the Swedes can do for such a small country and defense budget. Was glad to see the Boeing/Saab team win the USAF next generation trainer last year.

I always liked the Gripen. Thought it would have made an ideal aircraft for the FAA. Two full carrier wings of these instead of a handful of F35’s

I like the Gripen E/F mixed force as well. I think it would have made a good replacement for the Harrier, with the F35 replacing Tornado. Instead we have doubled down on F35 and yet not buying it so our air force has shrunk to nothing…