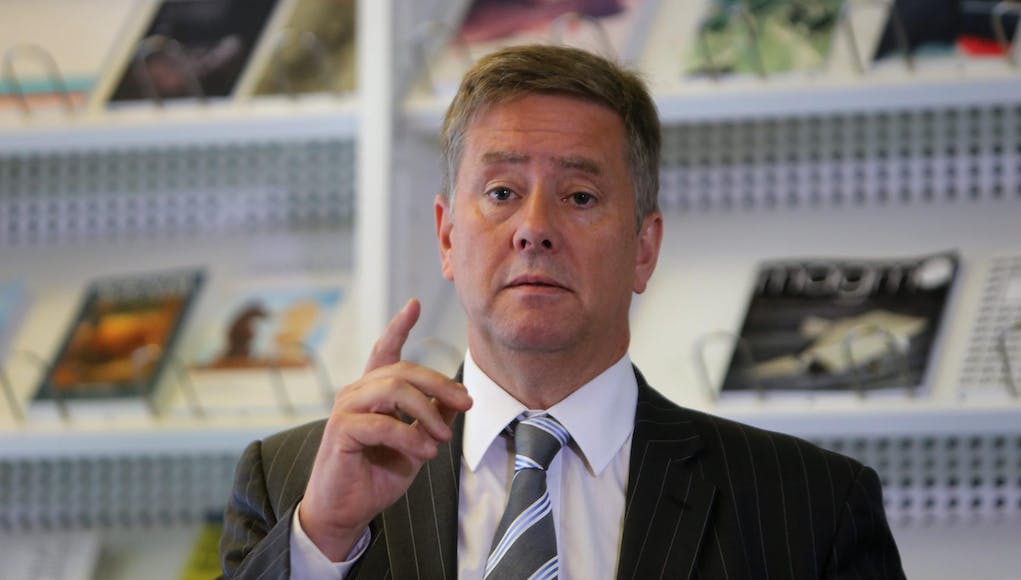 The SNP have outlined their support for veterans, running contrary to charges from other parties that they have ‘no respect’ for the armed forces.

“I am proud of Scotland’s long military tradition and believe we owe an enormous debt of gratitude to our armed forces, veterans and their families.

That’s why the Scottish Government has taken steps to recognise this sacrifice, support our armed services and help them in their transition to civilian life.

I’m pleased to say we’ve made significant progress in recent years. I’m proud that the SNP government was the first to make veterans’ issues a specific ministerial responsibility. And I’m honoured to serve in this role.

But we know there is more we can do. That’s why we appointed the UK’s first Veterans Commissioner, ensuring we are always striving to do the best we can for our veterans.

For my part, I am determined that the Scottish Government leads from the front so that, as a society, we all do right by our armed forces and their families.”

The Scottish government say they are supporting veterans in Scotland in the following way:
“Since 2008, the Scottish Veterans Fund has invested more than £830,000 in 125 projects to support veterans leaving the armed forces.
Over the next three years £600,000 will be invested in the fund, including a £240,000 contribution from Standard Life. The Fund supports a wide range of projects including those to improve employability, housing and wellbeing. Priority NHS treatment is provided to veterans with conditions related to their service, based on clinical need.”
0 0 vote
Article Rating

So, the Nats are proudly announcing that they have spent less than £90k a year on veterans services