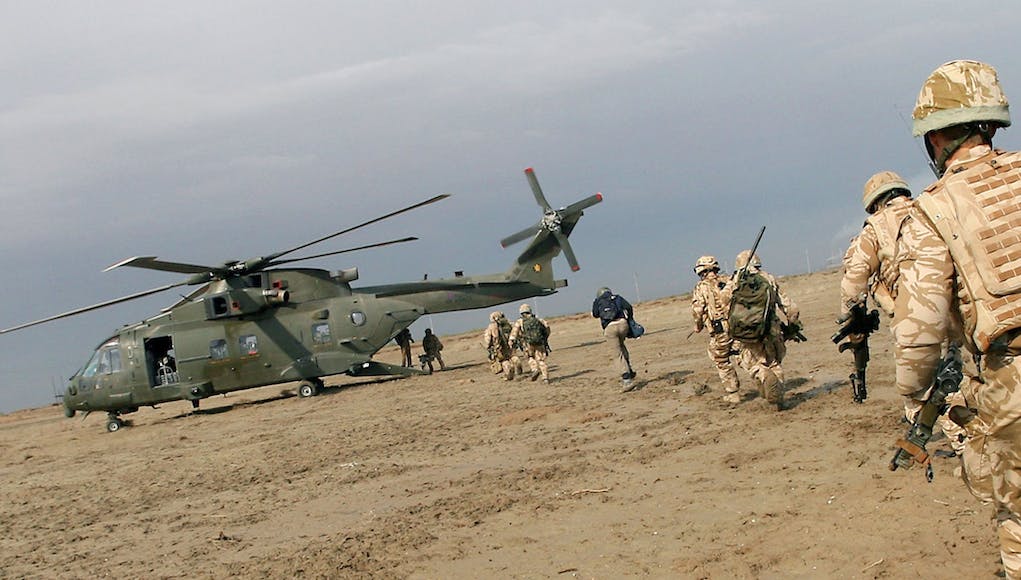 The report of the Iraq Inquiry released today by Sir John Chilcot has found that the UK failed to match military resources to the tasks undertaken.

“In deciding to undertake concurrent operations in Iraq and Afghanistan, the UK knowingly exceeded the Defence Planning Assumptions. All resources from that point onwards were going to be stretched. Any decision which commits the UK to extended operations in excess of the Defence Planning Assumptions should be based on the most rigorous analysis of its potential implications, including for the availability of relevant capabilities for UK forces.”

“At the start of Op TELIC, the MoD knew that it had capability gaps in relation to protected mobility and ISTAR and that either could have a significant impact on operations. Known gaps in such capabilities should always be clearly communicated to Ministers.

The MoD should be pro‑active in seeking to understand and articulate new or additional equipment requirements. The MOD told the Inquiry that there was no simple answer to the question of where the primary responsibility for identifying capability gaps
lay during Op TELIC. That is unacceptable. The roles and responsibilities for identifying and articulating capability gaps in enduring operations must be clearly defined, communicated and understood by those concerned. It is possible that this has been
addressed after the period covered by this Inquiry.

Those responsible for making decisions on the investment in military capabilities should continually evaluate whether the balance between current operational requirements and long‑term defence programmes is right, particularly to meet an evolving threat on current operations.

During the first four years of Op TELIC, there was no clear statement of policy setting out the acceptable level of risk to UK forces and who was responsible for managing that risk. The MoD has suggested to the Inquiry that successive policies defining risk ownership and governance more clearly have addressed that absence, and that wider MOD risk management processes have also been revised. In any future operation the level of force protection required to meet the assessed threat needs to be
addressed explicitly.”

Sadly thats not a new trait for the UK…

Actually it has, dramatically, ground forces while smaller typically deploy with the right kit.

Strength in depth is a more arguable point though

The fuk up was the exit we left them too it .