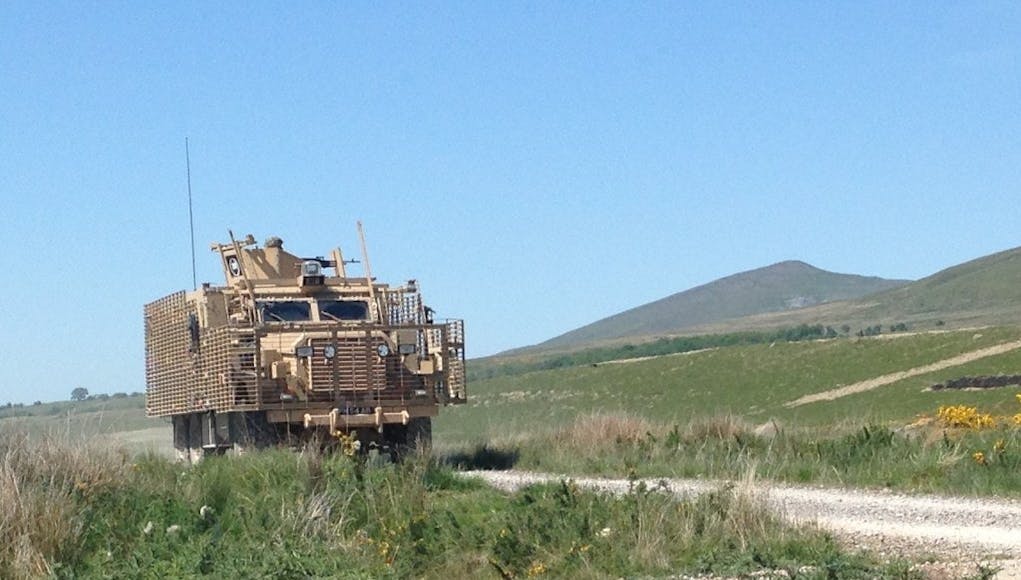 1 Scots Guards where able to use their experience with wheeled Armoured Fighting Vehicles from Op Herrick in Afghanistan (above).

In December, the largest recent NATO exercise in Denmark, Exercise White Sword 2015, was joined by 1st Battalion Scots Guards. 135 soldiers along with over 30 armoured vehicles from Left Flank, B and C companies embarked at Immingham Freight Port for the journey to Denmark using civilian freight transport. Exercise White Sword is a high intensity seven day operation prioritising interoperability between both service branches and nations, with a United States Army Apache unit working alongside a British mechanised infantry formation to highlight the importance of sharing tactics and techniques within the NATO alliance.

For the Scots Guards, the operation was particularly significant due to its logistical element, requiring a move both from their barracks at Aldershot to their sea transport, and then over the Danish terrain while on exercise. The British leg of the journey, involving Husky, Wolfhound and Ridgeback armoured vehicles, brought problems of its own. CSgt Al McQueen said:

“This is the first time we have moved this many vehicles in the UK since returning from Afghanistan. We had to ensure that we informed the different counties that we were passing through; the sheer volume of vehicles is something that would not be seen and we did not want to alarm anyone.”

Once there, operations with the Danish army were on the agenda, allowing the infantrymen of 1 SCOTS to work with applying their equipment to unfamiliar allied forces and terrain. Denmark has renewed its place in NATO, and the British-Danish operational pairing is particularly important due to the presence of a Danish component in the UK led Very High Readiness Joint Task Force (Land) for 2017. Major Guy Lock, Officer Commanding Left Flank company, said of the operation:

“The Danish terrain adds a different dimension to our training. Working closely with our NATO allies has proved to be invaluable training for 1 SG. Obviously we have different ways of doing things, but bringing this all together, although challenging has been highly rewarding.” 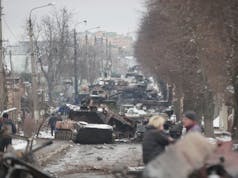 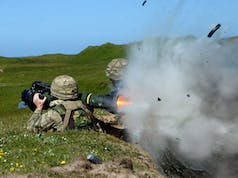 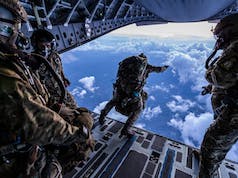 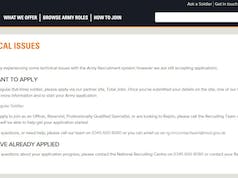 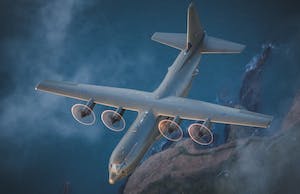 May 11, 2022
Two C-130J Hercules aircraft out of RAF Brize Norton have conducted a low level formation training sortie across the South West of England, say the Royal Air Force.