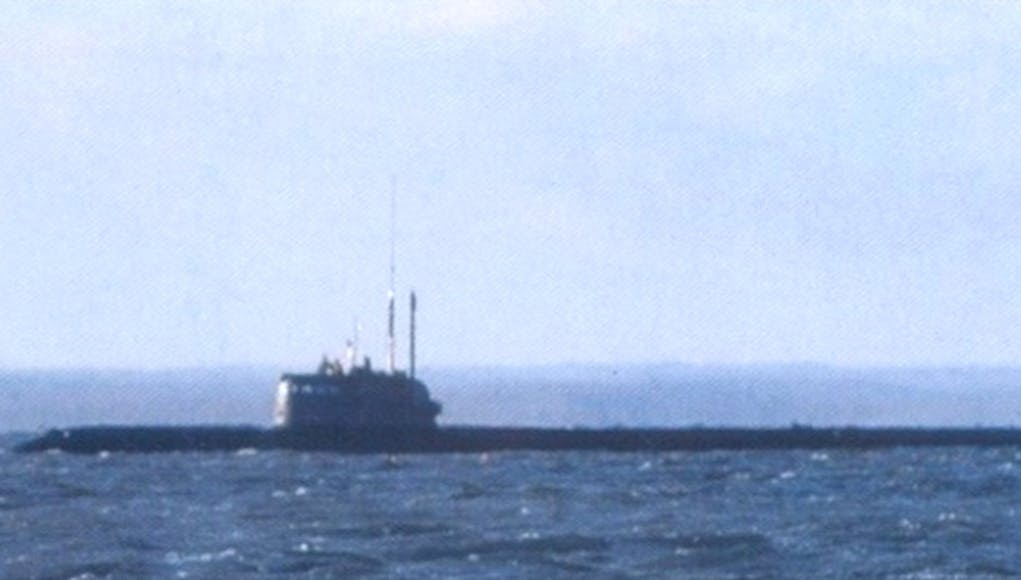 A fire has occurred onboard the nuclear-powered AS-12 Losharik, killing 14.

The incident is believed to have occurred off Russia’s northern shore in the Barents Sea on Monday this week.

“On July 1, 14 submariners – sailors – died in Russian territorial waters as a result of inhaling combustion products aboard a research submersible vehicle designated for studying the seafloor and the bottom of the World Ocean in the interests of the Russian Navy after a fire broke out during bathymetric measurements,” read a translation of the statement from the state-controlled TASS news service.

The fire, which broke out at around 8:30 p.m. local time, was extinguished by the surviving crew.

The vessel was later towed to the Russian Northern Fleet base at Severomorsk where five survivors were hospitalised with smoke poisoning and concussion. The incident was the worst loss of life on a Russian submarine since the 2008 K-152 Nerpa accident which killed 20 men.

Laid down in 1988, the submarine was launched in August 2003 due to financial problems that the Russian military experienced in the 1990s. Losharik is designated for research, rescue and special military operations and is operated by the Main Directorate of Deep-Sea Research, reporting to the military intelligence agency GRU.

The vessel has been described as a ‘spy submarine’ that could possibly be used to tap into or sever underwater telecommunications cables.

On Tuesday evening, an official with the Radiation and Nuclear Safety Authority in Norway said the agency had taken radiation measurements after the incident but detected nothing unusual, Reuters reported.

Russia has a terrible record! And India and China like Russian submarines or they have no choice to copy them.

They do seem to have a lot of deadly accidents. Thoughts with their family & friends.

What kind of mission was so important to have seven captains on board ? cutting communication cables on the atlantic floor?

seven captains maybe on training rotation, with seven on board crew

regardless of what the boat was designed to do, those men were just out there following orders. poor guys. heavy condolences, Russia.

Cheers and Happy Independence Day from your Dog Eyed Colonial Cousins across the Pond!

FFS we worry about the ruskies, but, their armed forces are literally falling apart.other than than their numbers they’ve little to worry us.

If we didn’t have the ruskies our armed forces would be cut even finer!we need each other to maintain half decent millitarys..

Don’t be fooled by their failures, they still have capable armed forces!

MP claims ‘monthly transgressions’ and ‘no warships’ in Scottish waters