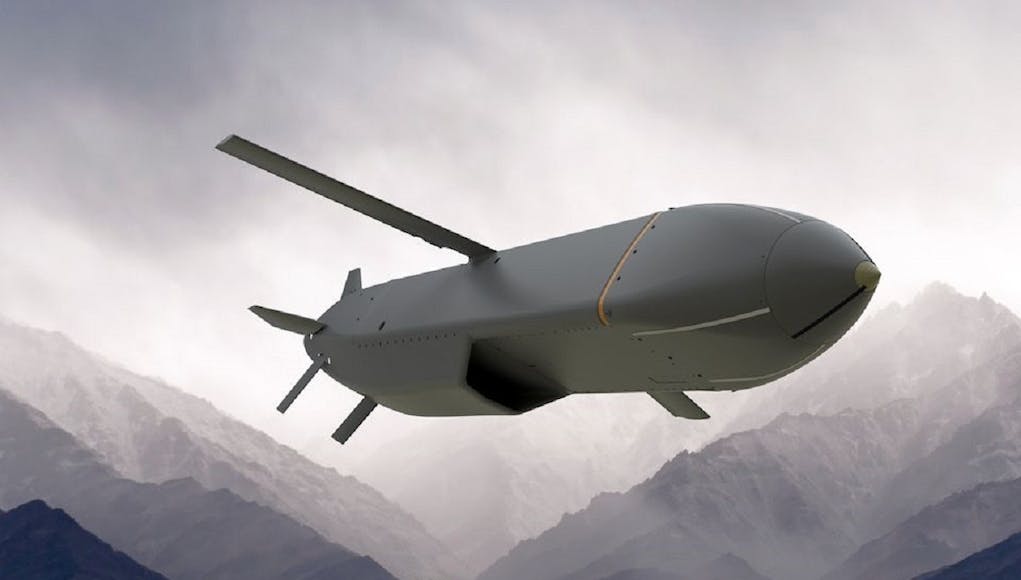 The deal with MBDA will see Storm Shadow and France’s SCALP missiles ‘updated so they remain fit for purpose and ready for operational use’.

According to a press release, the contract will keep the missile in service for the next decade and beyond and help to sustain around 60 UK jobs.

“Storm Shadow is a proven and vital missile for the RAF, and this £146 million upgrade will ensure it is always ready for whenever our Armed Forces might need it to defend our way of life.

This contract is an important part of the Government’s £178 billion plan to ensure our armed forces have the right equipment at the right time.”

Recent enhancements include the capability to relay target information before impact, utilisation of one-way data link, to relay battle damage assessment information back to the host aircraft.

This upgrade is already under development under a French DGA contract. Another feature planned for insertion into the weapon is in-flight retargeting capability, utilising a two-way data link.

“The regeneration will consist of a midlife refurbishment of current missile parts such as the turbo-jet engine, an upgrade of the navigational system, and a like for like replacement of items such as the cabling, seals and gaskets.”

Storm Shadow will be refurbished under the Selective Precision Effects At Range 4 (SPEAR 4) missile project.

“The contract to regenerate Storm Shadow, a combat-proven, all-weather precision missile, provides a clear example of the MOD and UK industry working effectively together with our counter parts in France; providing our UK Armed Forces with the best equipment possible while sustaining dozens of UK jobs.”

With those upgrades hopefully it can hit ships now?

How many storm shadows does this cover. as they cost about £750k each probably best using what we have now and replacing them with new

If they are being upgraded, why not upgrade the guidance to allow them to target moving ships? Add the close in guidance from the Spear 3 or even the latest version of the Exocet, both also made by MBDA, and you have a long range anti ship capability at what must be a relatively low additional cost if you are already doing an upgrade. Accepting that they will effectively only be fitted to the Typhoon (the Tornado retiring and the F-35 not being specified for Storm Shadow), they would fill a gap the RAF has had since the retirement of… Read more »