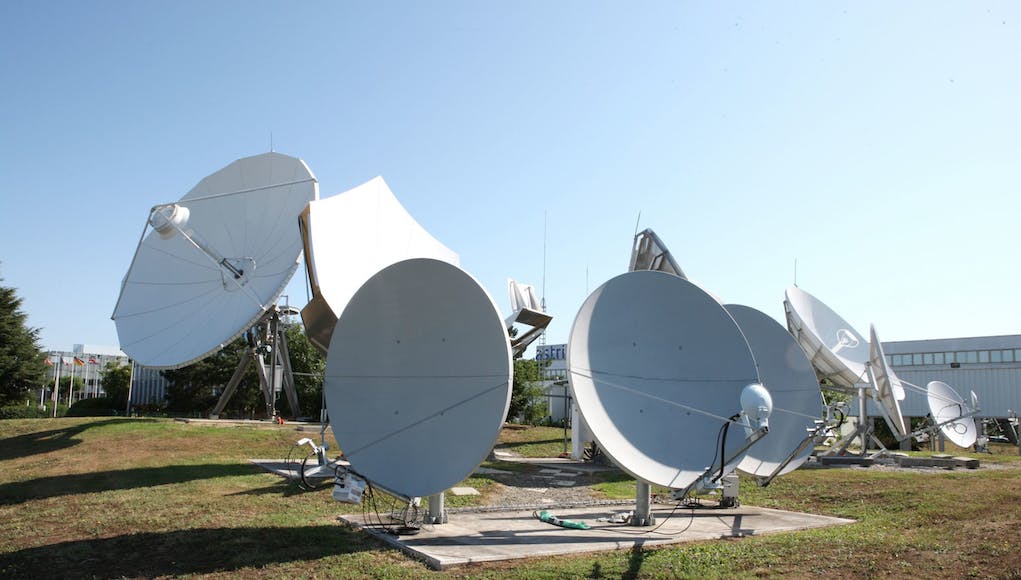 Airbus has won the new satellite communications framework contract for military and civil missions of the European Union and its member states.

This four-year framework contract was awarded by the European Defence Agency (EDA) and is estimated to be worth tens of millions of euros.

“With this satellite communications programme, Airbus contributes to the construction of joint capabilities for European defence and to its missions to preserve civil and military peacekeeping”, said Dirk Hoke, Chief Executive Officer of Airbus Defence and Space.

They play an essential role in European civil and military peacekeeping and security missions, as well as in technical and economic development and cooperation missions. This is already the case in several EU civilian and military missions and operations where EU SatCom Market services have been successfully implemented for several years. The armed forces of EU member states also use these solutions.”

Airbus say that the ‘EU SatCom Market’ contract covers the provision of satellite communications (in C, Ku, Ka and L frequency bands), the sale and rental of terminals, as well as the provision of ‘turnkey solutions’, particularly in theatres of operations outside the EU.

For this contract, Airbus also say it has teamed up with Marlink, which will supply some of these terminals and specific L- and Ku-band services.

Does the UK have satellite cooks for its military? Especially as we are now finalising Brexit.

The UK is increasing its ties with America’s systems ,a good idea in my book

Yes, the UK has Skynet 5, also operated by Airbus and available to NATO members.
Goodness knows why the EU feel the need to duplicate this…?
I wonder which Airbus sites will undertake this contract given a lot of Airbus satellite expertise is in the UK…

Mark B
Reply to  Paul

Some EU enthusiasts are clearly trying to edge the EU towards becoming a military power. The number of obstacles blocking this path – some less obvious than others must be enormous.

dan
Reply to  Mark B

Would be nice if the EU could provide for their own defense for once but that ain’t never gonna happen. Russia wouldn’t even break a sweat rolling over them.