Home Sea BAE to support the US Navy with enhanced radio comms & C5ISR... 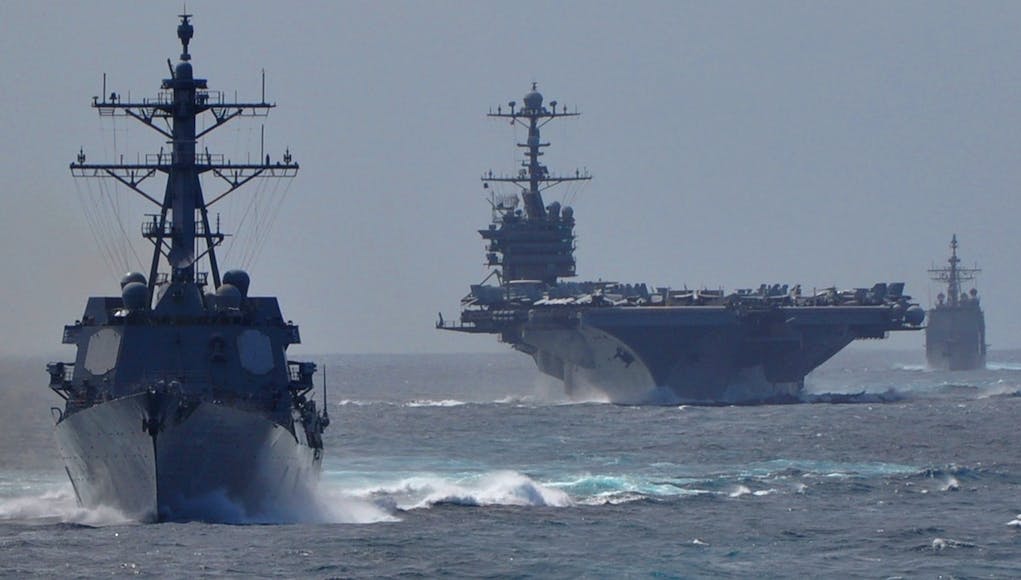 The U.S. Navy’s Naval Air Warfare Center Aircraft Division (NAWCAD) has awarded BAE Systems a prime position on a $212 million contract to integrate and sustain its critical communication systems, according to the firm.

BAE say it will design, acquire, integrate, and test radio systems for newly constructed destroyers and other US Navy and US Coast Guard ships.

The work will be focused primarily on the CG 47 Class and DDG 51 Class AEGIS ships, say BAE in a release.

“Maintaining reliable lines of communication and situational awareness for those at the forefront of national security is a mission-critical priority for BAE Systems and our customers,” said Mark Keeler, vice president and general manager of BAE Systems’ Integrated Defense Solutions business.

“We’re proud to continue supporting the integration of combat systems and solutions for the U.S. Navy as they defend against advanced air, surface, and subsurface threats.”

BAE Systems advise that it has been a trusted partner to the U.S. Navy for over 45 years, with “decades of experience working to develop next-generation solutions for critical shipboard systems.”

How can BAE not win the USA Frigate contract at this rate?