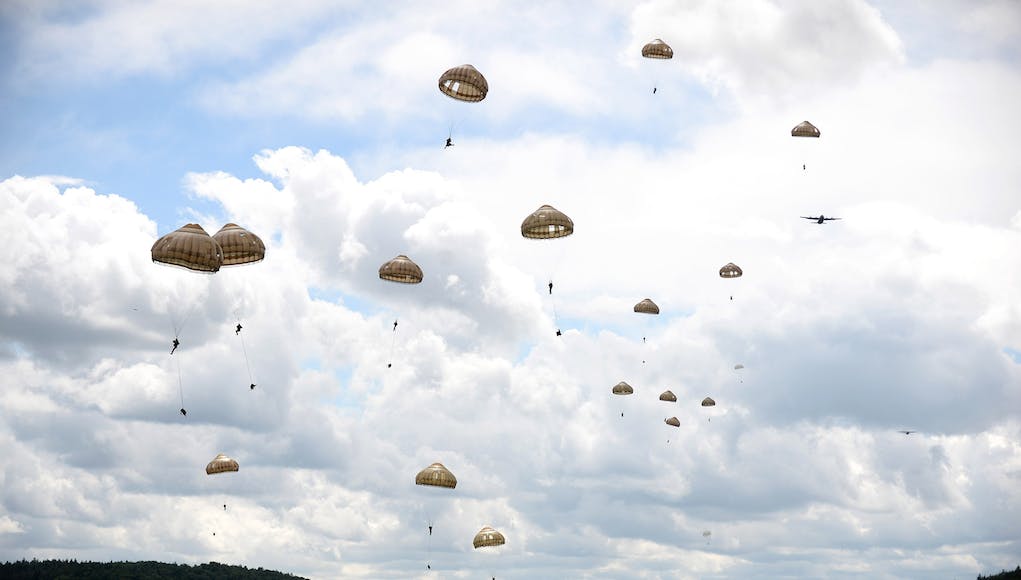 16 Air Assault Brigade are training alongside NATO counterparts to develop their ability to work together on Exercise Swift Response.

16 Air Assault Brigade is on Exercise Swift Response, which brings together more than 5,000 personnel from 10 nations and takes place in Poland and Germany between May 27-June 26, 2016.

The training involves mass parachute jumps and air assault operations as part of a simulated mission to restore stability to a troubled region. It is key to developing interoperability with 82nd Airborne Division and 11e Brigade Parachutists, the Brigades key partners in the US and French armies respectively, as well as wider allies.

3 PWRR head to the United States for Exercise Northern Strike