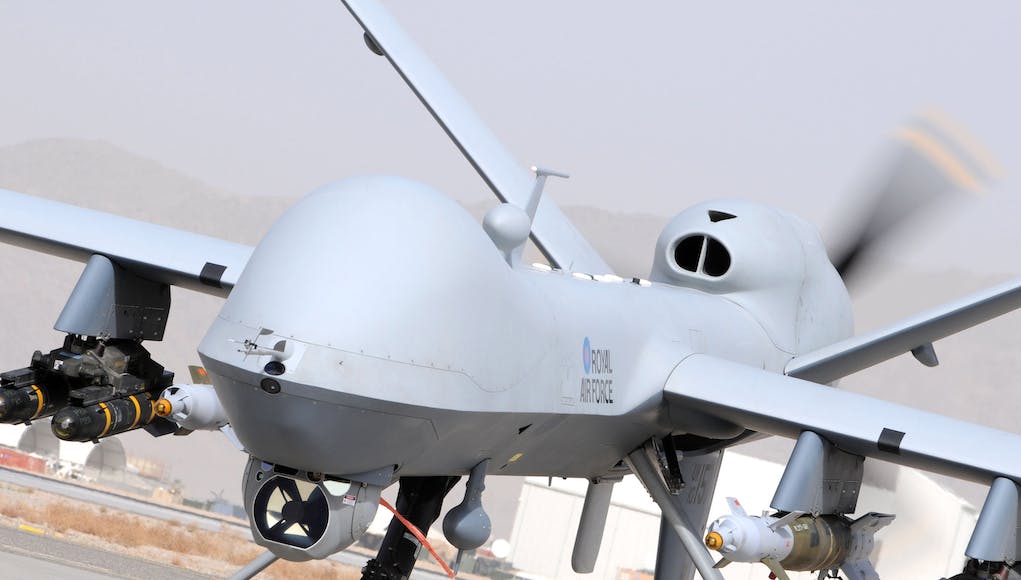 British drones have killed around 305 Islamic State fighters in Iraq over the past year without harming any civilians, the Ministry of Defence has revealed.

RAF Reaper drones have carried out more than 200 strikes over Iraq as part of Operation Shader since November 2014.

The 305 kills do not include British extremists Reyaad Khan, 21, from Cardiff, and Aberdeen schoolboy Ruhul Amin, who were killed in a strike in Syria in August.

The MQ-9 Reaper is an unmanned aerial vehicle capable of remote controlled or autonomous flight operations, developed by General Atomics Aeronautical Systems. The MQ-9 is referred to by the RAF as a Remotely Piloted Air System to indicate their human ground controllers. It is armed with Hellfire missiles.

According to Justin Bronk, as quoted by the FT:

“Reaper offers much greater persistence over potential targets than fast jets like Tornado. They are better suited to maintaining observation over known combat zones where no pre-identified fixed targets exist and they offer more time over target to ensure targets are correctly identified. Pilots can talk about the picture in front of them with intelligence and even legal personnel face to face before striking, which is impossible in a fast jet.”

In October last year, the Ministry of Defence announced the deployment of Reapers in Operation Shader, the first occasion the UK used its Reapers outside of Afghanistan. The number of aircraft wasn’t disclosed at the time but it’s expected that more were moved to the Middle East as the UK withdrew them from Afghanistan. Their primary purpose is to provide surveillance support and situational awareness to coalition forces.

“We’ve moved from using UAVs primarily in intelligence, surveillance, and reconnaissance roles before Operation Iraqi Freedom, to a true hunter-killer role with the Reaper.”

UK Reaper’s were at first flown from Creech in Nevada, but since 2013 they have been flown from RAF Waddington by 13 and 39 Squadrons.

It’s great we spend billions on high tech smart ordnance and delivery systems to minimise civie casualties when the people against us don’t give a flying #$÷= I am not a big fan of putin but if see his airforce on the box they are just unloading dumb bombs. …carpiting the whole place.

You spare the cheering civilians, when our civilians are first and easiest targets

And I killed 100 ISIS goat fuckers lol. I’ll believe when I can see it happen with my own eyes. So easy to say shit.

Clarify an Islamic state target, and I guess we can just take your word on that 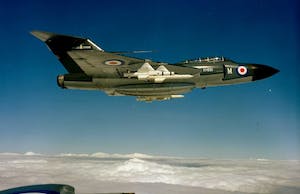