The Prime Minister is to announce plans for the UK to contribute troops to peacekeeping operations in Somalia and South Sudan at a UN event in New York today.

David Cameron has signalled that UK will deploy personnel to Somalia as part of the UN support for the African Union force that is working to build stability in the country and counter the threat posed by the terrorist group Al-Shabab, who are battling Somalia’s government for control of the country. British troops will provide training, medical, logistical and engineering support.

A humanitarian crisis has been declared in South Sudan, with 2 million people displaced and over 4 million deemed severely food insecure.

The UK currently has around 280 troops participating in the UN peacekeeping mission in Cyprus.

Speaking ahead of the UN event, the Prime Minister said:

“Our armed forces have a long history of delivering security and stability to some of the most difficult environments in the world, and I am proud to offer British support and expertise to peacekeeping operations in Somalia and South Sudan.

As the world agrees ambitious goals to end extreme poverty, it is absolutely vital that the international community works together to shore up stability in Africa. And Britain – with our 2% defence budget and 0.7% aid budget – is more than able to play her part.

Our commitment to peacekeeping operations will help to alleviate serious humanitarian and security issues in Somalia and South Sudan, helping to bring stability to the region and preventing these challenges from spreading further afield.”

British troops will reportedly not be involved in combat roles said the PM: 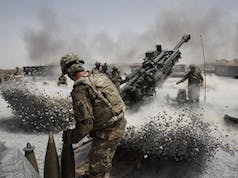 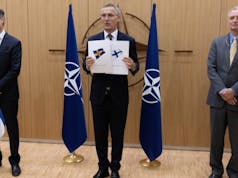 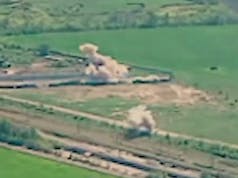 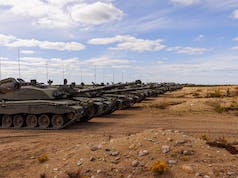 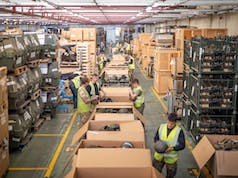 Judging by the picture I take it there’s no approved way to wear a beret?! ?

Another toilet region worse off that we have to go back to since they gained independence.

They must be allowed to engage the terrorists.
once again only dipping a toes in !!

dumb ass annother dumb idea were short of troupos yet give ours yet more jobs let others do there bit for a change,unless your cutting forein aid to give the mod more money for ship planes and tanks etc and build up our armed services 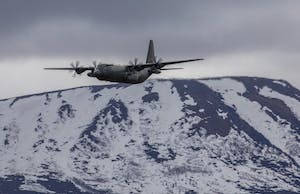