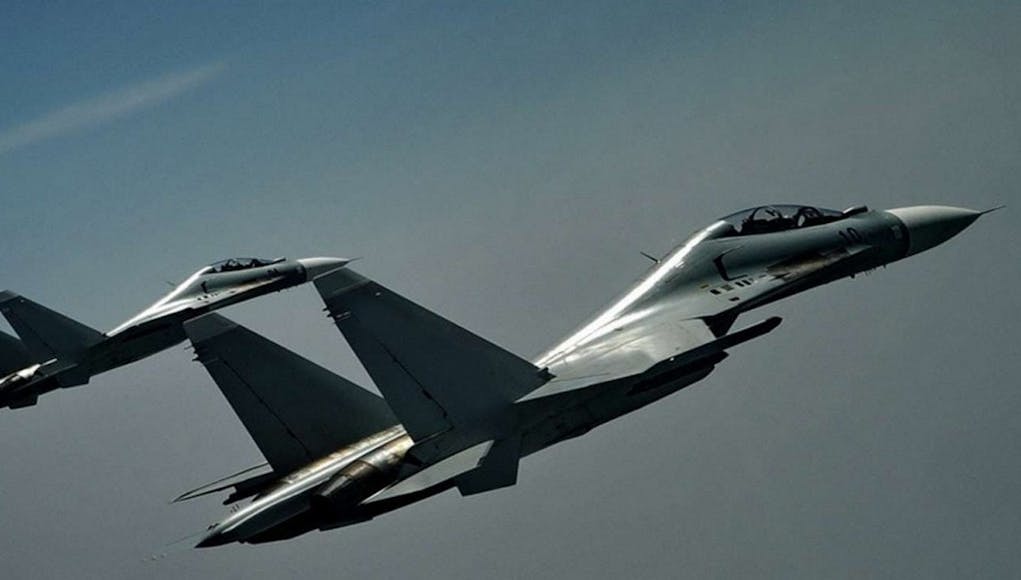 China’s defence ministry confirmed that Chinese and Japanese fighter jets had a confrontation over disputed waters in the East China Sea last month.

The incident took place in what the Chinese call the East China Sea Air Defense Identification Zone (abbreviated ADIZ), covering most of the East China Sea where the People’s Republic of China announced that it was introducing new air traffic restrictions in November 2013.

According to the Chinese Ministry of National Defense, foreign aircraft in the zone will be expected to abide by the following:

“Such provocative acts by the Japanese jets could easily cause accidents in the air, harming personal safety on both sides and destroying the peace and stability in the region,” a Chinese statement said. “We demand Japan to cease all provocative acts.”

Yohei Haneo, a spokesman for the Japanese defence ministry, on Tuesday denied the Japanese fighters took any provocative actions during the encounter, saying the jets were scrambling against Chinese aircraft.

The Chinese shouldn’t be there in the first place. The Japanese had every right to respond. Chinese expansion needs to be checked at every opportunity.

China can go to hell

I wonder what China would do if a few of Mr Putins fighters or LR bombers crossed over?

not a thing China & Russia are working together

China has every right to assume it’s place as a superpower. Granted they aren’t going about it in the right way, but they’re only trying to reassert their authority in the region after centuries of humiliation and 70 years of American meddling.

Agree Ross hendrie. Was out in China not too long ago and they are very much a passionate people fuelled by history, hatred and mass propaganda and in some places fear.

The Japanese are stigmatised in the same way Europe did with Germany or continue to do so.

China need only to look at where US forces are in Europe and beyond and recognise that the buck stops at S.Korea and Japan. Any further expansion is going to get nasty and we all know the north Koreans have twitchy trigger fingers and silently the Chinese are glad to have them.

They should give a battalion to join 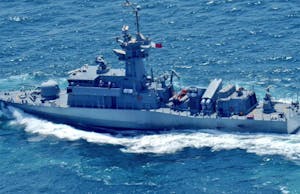