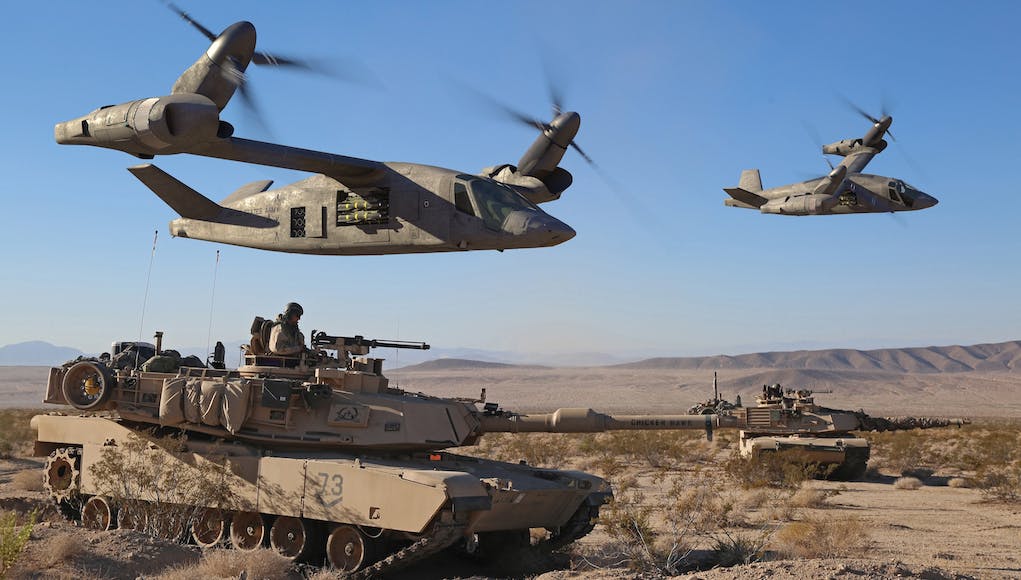 Data generated by Forecast International indicates that a number of planned new-start acquisition programs will kick-start demand in the long term in the light military rotorcraft market.

Forecast International projects that 1,630 light military rotorcraft will be produced during the 15-year timeframe between 2018 and 2032.

The value of this production is estimated at $24.4 billion. In general, the Connecticut-based defence intelligence firm defines a light military rotorcraft as having a maximum gross weight of less than 6,804 kilograms (15,000 lb).

“Production of light military rotorcraft is forecast to decline to 146 units in 2018, from 211 in 2017. A rebound to 154 units is expected in 2019, but annual output is then projected to decline over the next several years, reaching double-digit levels for the first time since 2006. In 2026, however, annual production is projected to once again begin rising, returning to triple digits by 2029 and remaining there for the remainder of the forecast period.

The near-term decline is due to current re-equipment cycles coming to an end in the U.S. and much of Europe. But the long-term outlook is considerably brighter.”

“Driving the return to market growth in the long term of our forecast will be production ramp-ups for such new programs as the French military’s Helicoptere Interarmees Leger (HIL) program, the South Korean Army’s Light Armed Helicopter (LAH) effort, and the U.S. Army’s Future Attack Reconnaissance Aircraft (FARA) project.

The Airbus Helicopters H160M has been selected for the HIL program, while the LAH is being developed by Korea Aerospace Industries (KAI) from the Airbus Helicopters H155. Contractor selection for the FARA program, though, is only in the earliest stages. The FARA platform is intended to fill the armed scout role for the U.S. Army, and could also be used to replace various other light helicopters in U.S. military fleets. Jaworowski stated, “The manufacturer selected to produce the FARA platform will find itself in a position to possibly garner orders for hundreds of rotorcraft for the U.S. military, with export sales potentially adding to this total.”

This is a better platform for the Queen Elizabeth class carriers crowsnest AEW than the Merlins.

Would be great to see the UK develop this style of platform with vigilance AESA radar for AEW/AWACS and possibly AAR and deep insertion of special forces and Combat search and rescue. The USMC and USN may be likely to be looking for a similar platform to uplift their LHA platforms to proper light carriers.

Why F-35 trials aboard HMS Queen Elizabeth will be conducted by...